What is Regression Testing and Why is it Important? 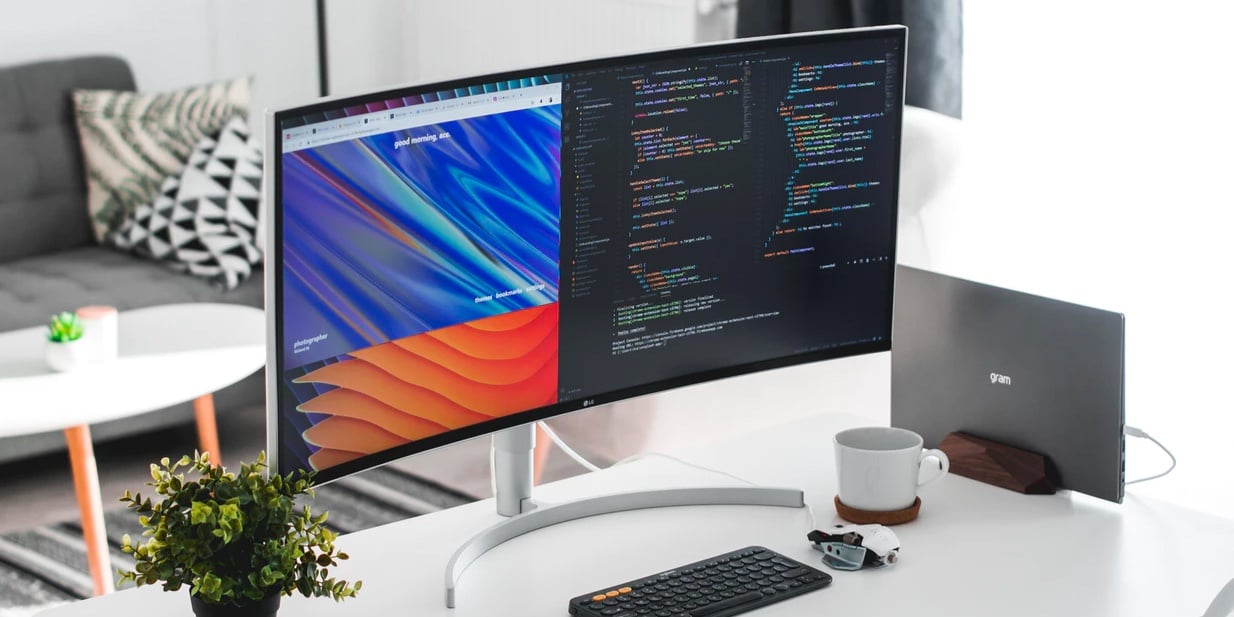 A regression test is a system-wide test that’s intended to ensure that a small change in one part of the system does not break existing functionality elsewhere in the system. It’s important because without regression testing, it’s quite possible to introduce intended fixes into a system that create more problems than they solve.

Let’s take a look at a fictitious example that illustrates what can happen when regression testing is not used.

What Could Possibly Go Wrong?

One day the manager of the Accounts Receivable Department at Acme Widgets uncovered a bug in the company’s financial system. It turns out that the module responsible for reporting overdue invoices was not listing all the overdue invoices. A Jira ticket was written up describing the bug along with instructions about how to replicate the problem. The bug was assigned to a developer who made the fix.

The developer followed company policy and unit tested the new code. The unit test proved beyond a shadow of a doubt that the fix worked as intended. (See Figure 1, below)

Figure 1: Typically the scope of retesting code is at the unit test level.

Once the developer reported in Jira that the bug was fixed, QA took a look at the passing unit test to make sure that the developer followed the company’s code coverage policy. Also, the QA tester exercised the test system in which the new code was installed to make sure that fix worked as expected. The test code worked on the test system as expected.

The fix was released into production. So far, so good.

Pandemonium breaks out at Acme Widgets. Without its month-end P&L statement, the company doesn’t know if it’s making or losing money. The Accounting Department is upset. The system worked fine the previous month. Now it's broken. The Accounting Manager contacts the Software Development Manager to report the issue and seek remedy as soon as possible.

The Software Development Manager goes through Jira to locate tickets that indicate any code changes prior to running the end of month P&L statement. The Jira ticket for addressing the past due invoice problem glares out at him. Software Development Manager calls in the Tech Lead and together they go over the code and unit tests. All looks well, it seems. Then they call in QA Manager to get another set of eyes on the issue. On the surface, all seems well to the QA Manager too.

Then the QA Manager has a hunch. She takes a look at the unit test and notices that the test was run against a small test database that contained data for invoices from the first quarter of the year. That data was sufficient to replicate the error so the bug could be fixed and successfully unit tested. But, the code was never tested using production data.

The Tech Lead contacts the Developer who made the fix. They go over the fix together and discover that the change appeared benign when applied to the small dataset. The Tech Lead runs the code against a copy of production dataset. Turns out that the new code, which was encapsulated in a function, getPastDueInvoices(dueDate), takes 5 seconds to execute against production data.

The code fix took 1.5 seconds to run when unit tested. Thus, it seemed fine but in production, it wasn’t. The Accounting System was configured with a timeout period of 2 seconds against calls to the Invoice module. (See Figure 2.)

Figure 2: A regression test ensures that new code in one part of the system does not cause unwanted side effects in the system overall

Regression testing is more than retesting

Typically, retesting occurs quickly, at or very near the time code is being created. Regression tests take place further along in the SDLC when more time is available to accommodate the longer timespan required to execute the testing. Yes, some retests can be quite complex and time-consuming, but nowhere near the length of time required to execute a comprehensive regression test. Remember, adequate regression testing means that all aspects of the system must be tested and just as importantly, monitored. Performing a regression test without adequate, system-wide monitoring in place turns the testing effort into a guessing game. As we demonstrated in the opening scenario, an error can occur in one part of the system, yet be caused by behavior in another part. Adequate monitoring gives you the insights into the system you need in order to determine problems and root causes.

The case for regression testing is strong. However, implementing one under Agile can be hard. The goal of Agile and DevOps is to get working software into hands of users as quickly as possible under short, fast release cycles. Yet, regression testing takes time, maybe more time than a single iteration can allow. So what’s to be done?

Confining regression testing to only the current version of code under development in an iteration runs the risk of creating a waterfall dynamic. Development teams could be brought to a standstill waiting for regression tests to complete before performing fixes. And then, once issues are uncovered and remedied by developers, regression testers would need to wait until the new code is available before further action can take place. Clearly, this “handoff and wait” pattern is antithetical to an Agile approach to software development. Staggering regression tests over iterations gives testers the time they need to perform the scope of testing required while allowing development staff to create new code in the meantime.

It’s rare for code to be perfect upon initial release. Modern software development has come to accept that releasing software is more about making it better over time than getting it right from the start.

This is not to say the companies just push code out the door and leave the quality of a release to chance. Quite the opposite. Forward-thinking companies go to great lengths to make it so that testing is conducted as a matter of habit throughout all stages of the Software Development Lifecycle. Also, forward-thinking companies understand that as systems get bigger and the speed by which software is created increases, the chances of side-effects emerging increases. Thus, companies that embrace comprehensive testing throughout the software development lifecycle place special emphasis on regression testing. Regression testing is the first and best line of defense for risk mitigation, and ensures that the code that makes up the parts of the software does indeed make the whole system better. 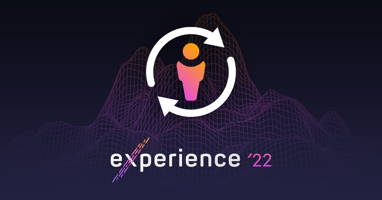 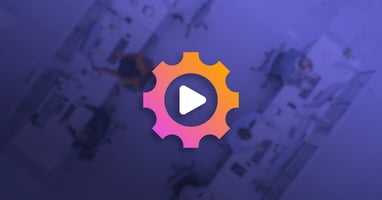 How Teams Are Becoming Agile With Automation

Agile focuses on connecting developers to users, but without collaborative, automated testing, Agile teams will fall short of their goals.