How would you like to get started with mabl?

Every year we send out a survey to understand the gap between the hottest trends in testing and what teams are actually doing.

We open this survey up to all engineering roles, from testing/QA to operations and site reliability engineers, to product management - any role that touches software quality.

Setting out to better understand the landscape of testing in DevOps

We know the benefits of adopting DevOps. By shortening the feedback loop between development and production and working collaboratively across development, operations, testing, and business, teams:

But DevOps delivery practices are often implemented without testers in mind. Testers often have no choice but to put together the pieces as they go, having to learn on the fly an influx of jargon like CI/CD, configuration management, MTTR, and more.

As a result, testing and QA professional roles have incredibly broad definitions. Depending on the organization, testers can be part of a development team or be siloed, off on their own team. They can be responsible for getting testing into the entire software delivery pipeline, or only be responsible for manual testing after a build is code complete.

Great strides in testing have been made in the past few years in terms of test tooling and tech, but because of the broad definition of testing, there's still a huge gap between high-performing teams and low-performing teams. As high-performing teams forge ahead in implementing leading practices for testing at speed and scale, others are failing at the DevOps tech transformation.

Our mission is to have a better understanding of which testing in DevOps practices have the most impact on customer and employee happiness and the ROI that comes from putting testing into the center of DevOps - what we call DevTestOps.

feel moderate to high levels
of stress around release day

was the most popular
QA activity performed

The DevTestOps Landscape surveys focus on the evolving role of the tester. As more organizations make the shift to DevOps, testing is impacted in a number of ways that we don't completely understand. That's we're mapping out the landscape of testing in DevOps - what we call DevTestOps.

In last year's survey, we focused on how much testing was being done manually and being automated across different phases of the DevOps tech transformation, and how that affects stress levels and product quality.

Help us find out by taking this survey! It will take approximately 8 minutes to complete.

The mabl blog is a place for all things DevTestOps.

New content on leading testing practices and how to lead the charge for change in your team, all the time.

Go to the blog 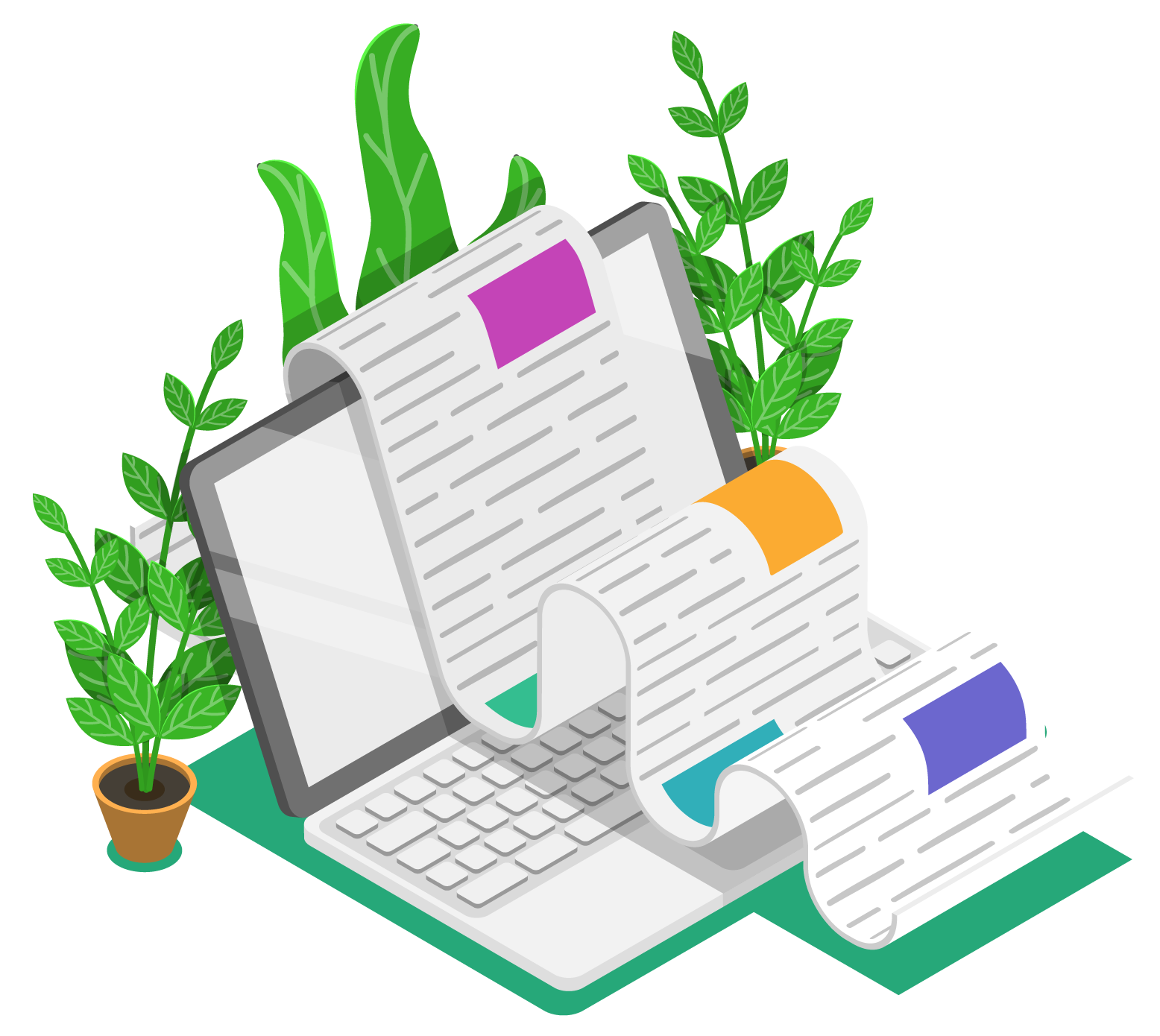