Reduce time and costs by 60%

Increased test coverage from 0 to 80%

Reduced time to production from 8 months to 3

As one of the largest e-commerce sites in the world, Rakuten has an extremely diverse business model. It provides services as an e-commerce platform, a credit card company, a fintech bank, 5G MNO, and more. Because all of these services are used by millions of users in Japan and around the world, testing is crucial for Rakuten Group to maintain its service quality.

Koichi Hosono works as a QA and test automation engineer at LOB Inc, a subsidiary of Rakuten Group that was acquired in 2018. His job is to help create an advertisement distribution platform for Rakuten Group. His goal is to help drive user adoption by creating high-quality software that’s free of errors. Working with his colleagues, Koichi was able to overcome severe testing bottlenecks and scale testing efforts – resulting in lower costs and increased test coverage.

I explored many ways of determining which tool is the right one for our product. When I used mabl for the first time, I was very impressed. I could create a test this fast and run it immediately. I found it really, truly appealing. Takashi Sato, QA Engineer, LOB Inc., a Rakuten Group Company

Before introducing mabl, QA engineers at LOB Inc. considered code-writing tools such as Selenium, TestCafe, and Sikuli. These efforts encountered a number of problems:

With more rigid and less automated testing tools, QA professionals are required to change their tests every time the application changes in turn. In a fast-paced, shift-left development environment, QA turns into a huge brake on deployments. Because of this, there were concerns that QA had so little time to complete testing that it would be impossible for it to ensure quality. LOB needed to move to an automated framework as quickly as possible.

The QA professionals at LOB tried various automated testing solutions such as TestCafe and Sikuli, but these kept freezing because their admin tool web app was at such an early stage. Only mabl was able to fit their automated testing needs.

It is easy to implement mabl. Manual testers can use it, also. And the cost of the program is really inexpensive. Compared to my own experience, it took eight months to complete development before. And now, it takes just about three months to move into the implementation/production phase. It means we have successfully reduced costs and time by 60%. Saori Egawa, QA Specialist, LOB Inc., a Rakuten Group Company

By introducing mabl and using it to automate regression testing, LOB was able to reduce time and costs by 60 percent. In addition, automated regression testing coverage was improved from zero percent (!) to eighty percent. “If we manually perform regression testing, it takes at least an hour at the minimum to do so in a single environment,” says Koichi. “On the other hand, if we use mabl, with just one click or by starting testing in Scheduler, we will have the results in 15 minutes.”

Many features make this possible. As a cloud-based solution, for example, it is very easy to deploy and easy to use. By using the mabl Trainer to record and play actions, it’s easy to begin automated testing. Because setting up and using mabl takes so little difficulty, there’s been no problem when it comes to scaling up mabl from a pilot program to full production. As a result, mabl is now highly integrated within the development program at a very early point in the process.

In addition to ease of use, I like mabl because

Within the shift-left development environment, Koichi is running mabl almost at the beginning of development sprints – including in the development environment itself. This helps prevent existing bugs, recurring bugs, new bugs, and regression. Plus, due to automation, this testing takes very little time and does little to impede the development process itself. The QA team has begun applying the time savings from automation to other tasks, such as executing exploratory tests and creating automated tests in other areas. 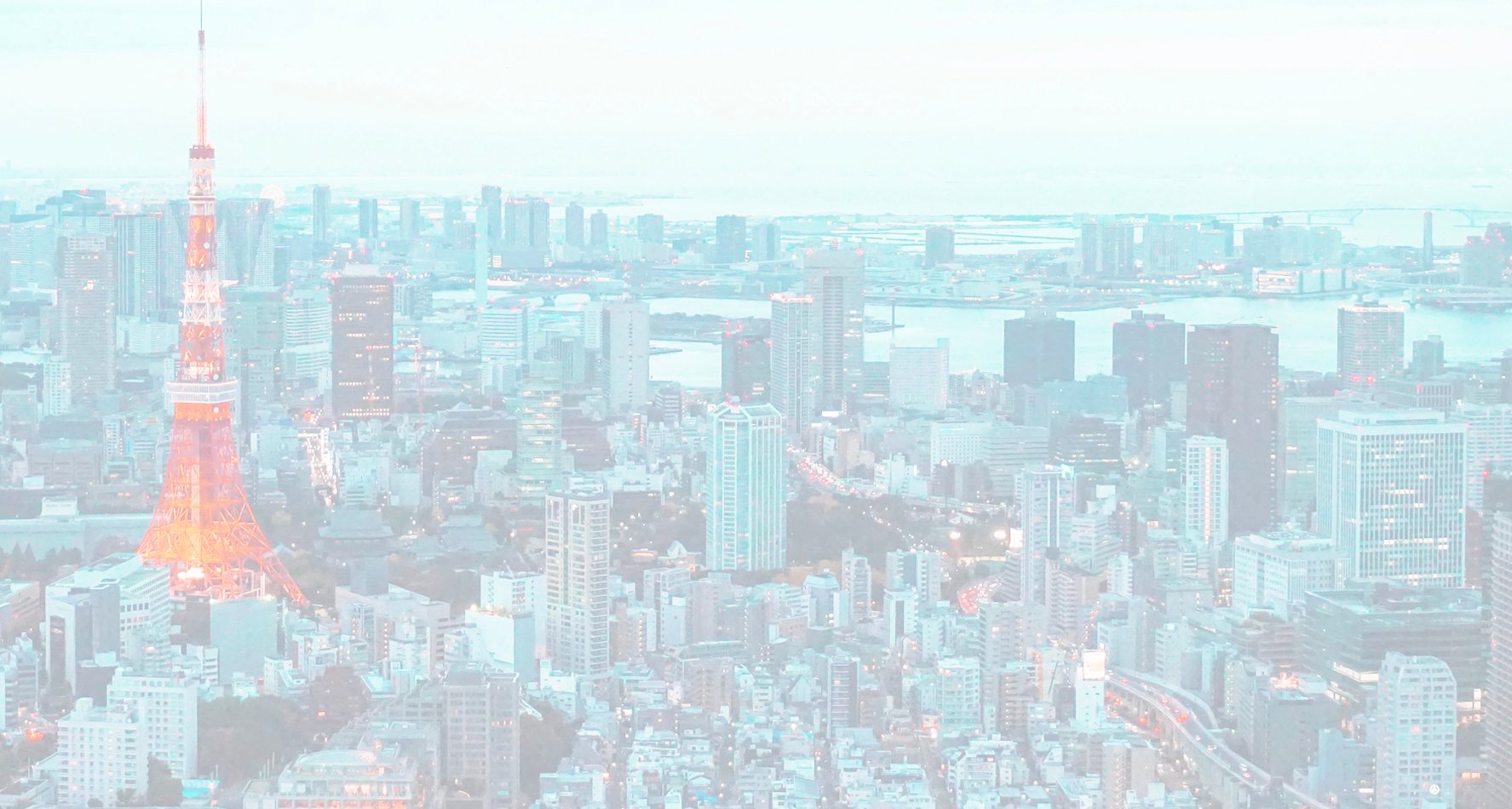 “I hope that continuous use of mabl will let us automate testing for, expand coverage of, and add new functions to Web applications,” says Koichi. “We will do this efficiently and keep automating testing for more new areas. As a result, I think that we can keep improving the overall quality of the product.”