Too much time and effort spent on their legacy scripted test automation tool maintenance, slowing their CI/CD pipeline

As a global HR technology leader, CareerBuilder has become central to hiring and recruitment in 24 countries, including the US. Becoming the mediator between job applicants and employers is a weighty responsibility. On the one hand, there are employers that need the right people for the job, and on the other hand there are applicants looking for new jobs to support themselves and their families. On both ends, the job-seeking process needs to be fast, smooth, and error-free.

As the QA Architect at CareerBuilder, Ian Oroceo manages the automation team and builds POCs, frameworks, and other automation solutions for various projects. Says Ian, “As a QA engineer, we have to continue learning, continue evolving as the technology evolves furthermore. One of the values that I shared with my team is never stop questioning, never stop learning – evolve or dissolve in this fast-paced technology era.”

It is very important to Ian that the CareerBuilder web application works for every jobseeker’s browser. It’s also important that the CareerBuilder recruitment application integrate seamlessly with recruiters’ employee management systems. One of the main problems with this, however, was that their legacy scripted automated testing solution forced them to spend a lot of time on maintenance for specific tests related to browser and OS versions, slowing down the CI/CD pipeline.

Thanks to mabl’s auto-healing technology, our time spent on maintenance was cut down by 70%. We save a lot of time just on maintaining tests and we're focused now more on creating more tests in mabl. The test that we're creating right now, since it's user-centric, is more effective than our legacy scripted test automation solution. Ian Oroceo, QA Architect, CareerBuilder

Getting Lost in the Weeds of Test Maintenance

With a functioning CI/CD pipeline, developers commit to a “fail fast” philosophy. Write code as fast as possible, test it as fast as possible, then clean out the failures and put the code into production. Unfortunately, CareerBuilder found that their legacy scripted automated testing represented a bottleneck. “With constant changes in our application, maintaining our tests takes us a lot of time,” says Ian. “Manual testing takes a lot of time also. We're looking for a smart way of, one, maintaining our test faster, and two, receiving faster test results.”

The manual testing process was such a problem that Ian began worrying that it would burn out not only their budget, but the QA engineers that they relied on to maintain and run their tests. Meanwhile, testing with their legacy automation solution was generating a number of problems:

Remember that CareerBuilder is an application that’s supposed to be accessible to everyday users with a range of technical skills, which means that an important aspect of effective tests is user-centricity. By forcing QA staff to focus on the technicalities of maintaining scripted tests, that important aspect is lost. Says Ian, “When we maintained tests in our former solution, we were always focused on the technicalities of the test. It's didn’t enable us to create a user-centric test.”

In order to get back to an idea of testing that focused on usability for their consumer, Ian needed to find a customer-centric tool. What he found was mabl – an enterprise tool that was based heavily on understanding user input and reacting to the needs of the user.

With mabl, maintaining our test in terms of compatibility with the environment and browser, we save 80% of our time. Compared with our previous testing strategy, we have covered 30% more of our application using mabl. Ian Oroceo, QA Architect, CareerBuilder

Cutting Down Maintenance while Increasing Innovation

Right off the bat, Ian was able to use mabl to decrease maintenance time by 70 percent. Instead of spending most of their time maintaining existing tests, they now spend a majority of their time using mabl to generate new tests. Essentially, mabl gives Ian the ability to put CareerBuilder applications on a more customer-centric footing while allowing them to more fully embody the ethos of CI/CD.

Auto-healing is one of Ian’s favorite features when it comes to mabl. This is an AI-based function that learns when parts of its test no longer match the test framework – for example if an element of a CSS selector changes. With their legacy automation solution, the QA team had to constantly maintain tests in order to keep up with changes. Now, mabl’s auto-healing feature obviates this maintenance, helping the team at CareerBuilder devote more time to innovation.

Ian has fully integrated mabl into the development pipeline. It is now integrated into their Slack channels, meaning that every time there’s an integration on mabl, the results are transmitted via Slack. Further plans include Jenkins integration such that Jenkins will automatically trigger mabl to test releases once they’re deployed. This will accelerate their development cycle even more dramatically.

What mabl has brought us in terms of value is that it has reduced our cost to automate new tests by about 40%. That’s massive in terms of creating new products. Ian Oroceo, QA Architect, CareerBuilder

In the short term, Ian is converting even more of his team’s tests to mabl, something that’s made easier with mabl’s Selenium import/export feature. Overall, Ian has used mabl to save time, increase test coverage, and enhance his team’s collaboration – and the improvements are only just beginning. With further mabl integration, Ian will be able to speed up improvements to the ways in which CareerBuilder can help job applicants and recruiters navigate the job market. 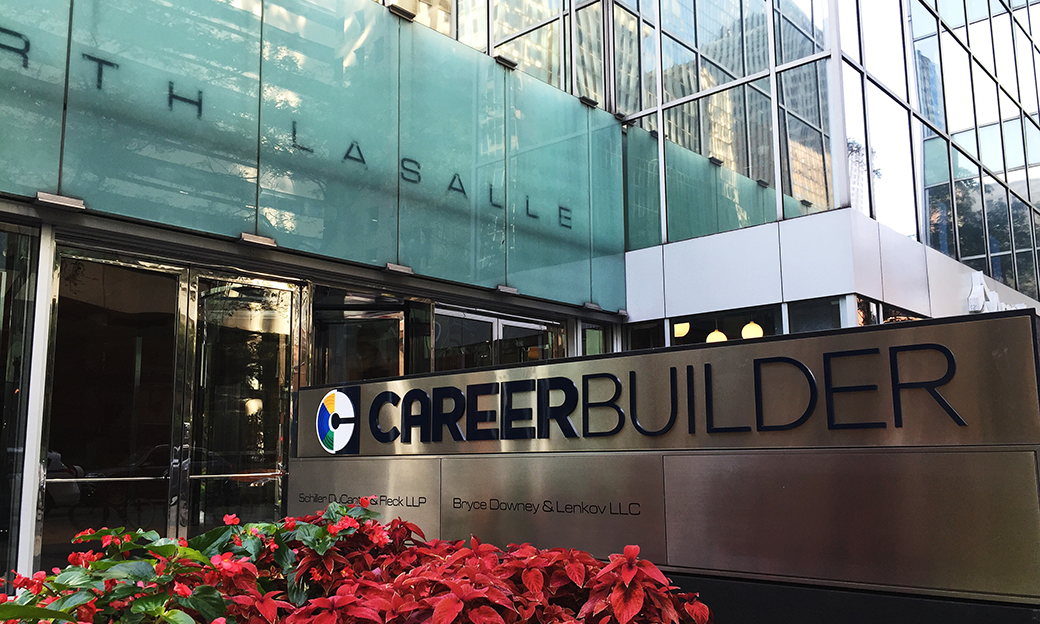 “We chose mabl because of ease-of-use and support. It’s an enterprise application with a personal touch," says Ian. “Every time we have questions or feedback about mabl, their team listens and quickly understands our needs.”