2 weeks worth of work takes 2 hours with mabl

Arch Insurance Group, Inc. is a specialty insurer that serves corporations, law firms, and finance companies in North America, Europe, and Australia. With several subsidiary companies and branch offices, plus over 1500 employees, the company maintains a commitment to providing careful and diligent underwriting services to its diverse portfolio of customers.

Gary Gann is a VP of Software Development at Arch Insurance. In addition to his responsibility of building and supporting systems, he has also been charged with creating a Center of Excellence for test automation for Arch Insurance IT.

Keeping up with new releases for a mission-critical application

Providing high-quality software is of huge importance to Arch Insurance. The company at large maintains an impeccable reputation for managing risk and performing due diligence, which are values that are also reflected in its IT department’s approach to quality.

A more specific example involves a SaaS system that lets their business users rate, quote, and maintain their client’s insurance policies. The system is heavily customized for Arch Insurance, and the company receives new releases every two weeks. This application underpins many customer-facing services, and each change can affect existing functionality. Leveraging mabl reduces the time it takes to test new features and also provides additional test coverage.

We started building out scripts and we saw how fast we were able to build compared with other tools. And we were able to build a lot during that time to the point where we were ahead of schedule for the project. That's when we were convinced to buy it. Gary Gann, VP & Domain Owner for Loss Sensitive IT, Arch Insurance

Mabl streamlines and standardizes testing – even for non-technical QA

Before opting for mabl as a functional automated testing solution, Arch found that the scale of manual testing was overwhelming. The QA testers had to scramble to resolve the problems introduced by releases every two weeks.

By standardizing on mabl for functional testing to test their SaaS underwriting application, the team at Arch Insurance was able to begin automated testing at a rate 3x as fast as their previous test automation tool. mabl wasn’t just faster to use—it was also easier.

After signing up for a trial of mabl, the QA team was able to get set up and running fast enough to outstrip the progress of their incumbent testing tool—fast enough that they were ahead of schedule before the demo period ran out. They even found a bug in the production system that the vendor had missed. This progress helped make the purchase decision of mabl easy. 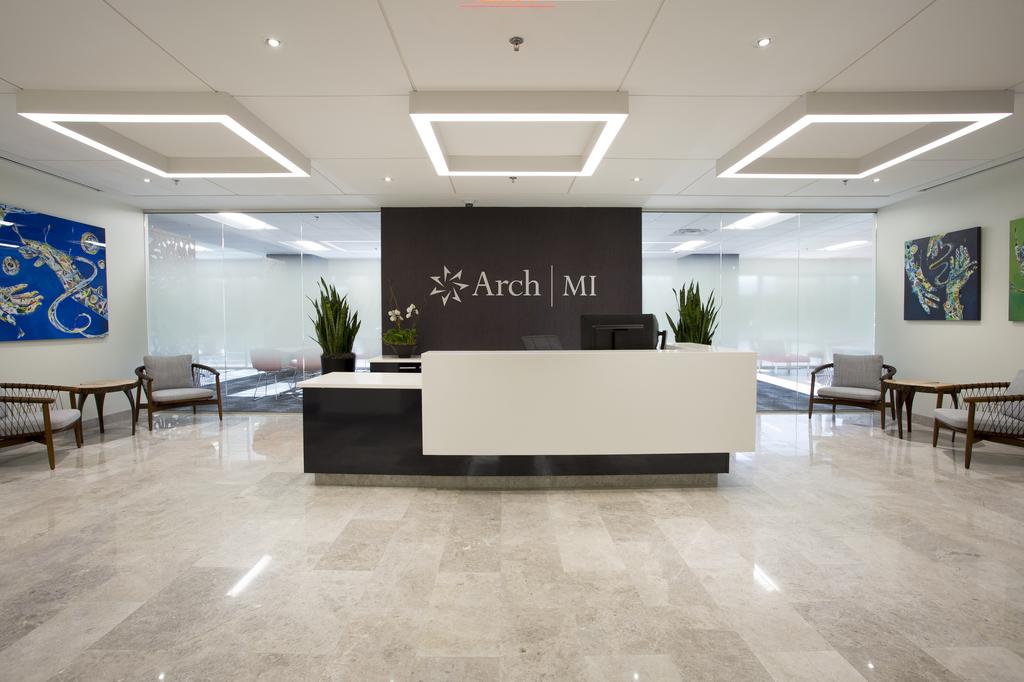 For Arch, mabl doesn’t just make the case for automated functional testing. Instead, it makes the case for automation in general. Says Gary, “two things hold corporations back from doing automation. The first thing is they feel test case maintenance for some applications is too costly and time consuming. And in those cases, they just feel it's easier to continue with manually testing vs investing in the cost of automation. Automation with other tools can work well, but many of them require large teams to build them out and deploy them across an organization including infrastructure support and then working in multi-browser testing and support. Mabl solves all of these challenges easily. With Mabl you can automate complex test cases very easily. And then once built, keeping them up to date, resolving the typical maintenance issues is equally as fast and easy.”

Now that the proof of concept is showing signs of success, Arch has standardized on mabl for functional testing across IT.