What's the difference between AI and ML? 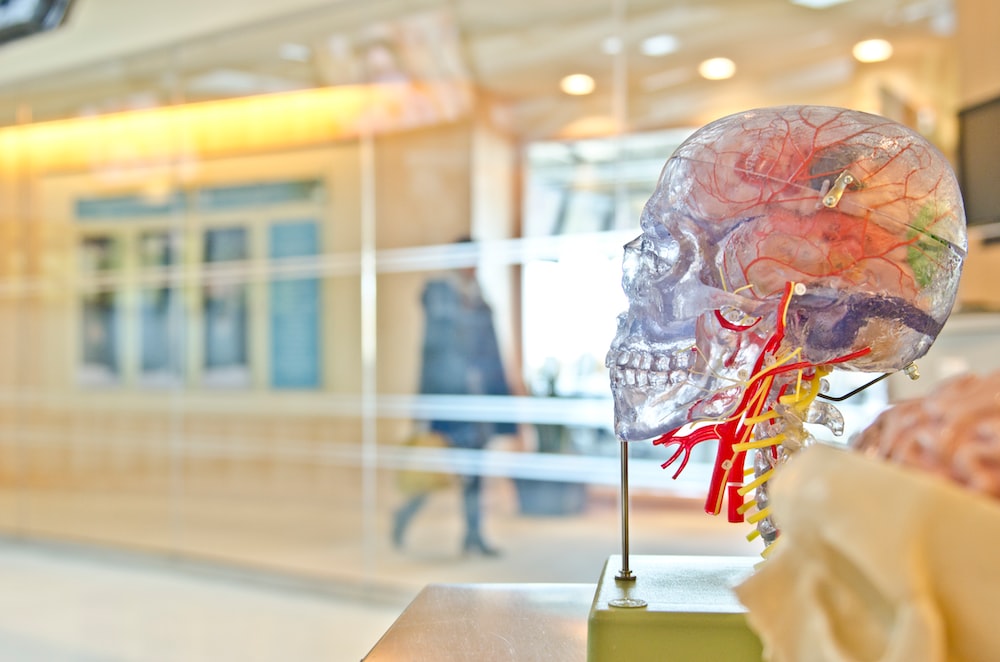 The essential difference between machine learning and artificial intelligence is that the former is a verb and the latter is a noun.

Learning is acts of observation and interaction by which a subject acquires behavior, skills, or knowledge. The subject can be human, animal, or a machine. Learning can be a active or passive. Active learning is typically associated with an educational process such as a formal course of study in a school. There is intention behind the action. Active learning can also be a self-directed undertaking in which the learner pursues educational goals of his or her own design. For example, taking up a hobby or setting aside time to read material relevant to achieving a certification.

Passive learning is the process where the learner is subjected to experiences without conscious awareness of the process. An example of passive learning is Pavlov's experiments in operational conditioning. In this passive learning process a bell is rung each time a dog is given a meal. The ring-feed activity continues over a period of time. Eventually the dog “learns” to associate the sound of the bell with the experience of eating. The learned behavior is so deep that when the bell rings the dog will salivate in anticipation of the meal, even when no food is present. The dog had no intention to acquire the “salivate on ring” behavior. Yet, learning took place.

Machine learning is the process of continuously presenting a machine with a well defined data sample so that behavior can be developed. Speech recognition is a good example of machine learning. A computer is fed thousands of audio files that contain a single word spoken by different voices -- for example, the word “cat”.  The computer inspects the audio file to determine the pattern in the spoken word that is common among the thousands of voices submitted. Based on the pattern recognition in play, the computer eventually evolves to the point where it can recognize the sound, “cat” regardless of speaker. The learning process is the submission of sound files to the computer and the physical inspection of the files. Yet the interesting question is, how is the audio pattern determined? This is where intelligence comes in.

Machine learning is the process of continuously presenting a machine with a well defined data sample so that behavior can be developed.

Artificial intelligence is the capacity for a machine to perform logic, analysis, planning and problem solving. Most machines are limited in terms of intelligence. For example, a pizza oven has only the intelligence to heat itself up to a temperature set by a human. There are coffee makers that have the capacity to “plan ahead” and brew at a predefined time of the day.

Artificial intelligence is usually created by humans. But, a growing trend is to have machines make other machines more intelligent.

As we move forward in technology, machine learning is already becoming easier and more standardized. There are plenty of opportunities centered around creating AI that can approach and eventually exceed human capacity, but in the mean time,  artificial intelligence and machine learning are no longer sci-fi concepts. They're already solving problems that make our day to day activities - as nominal as social media - easier and more enriching.

It's an interesting future.