Using Mocks for Testing in Your CI/CD Pipeline 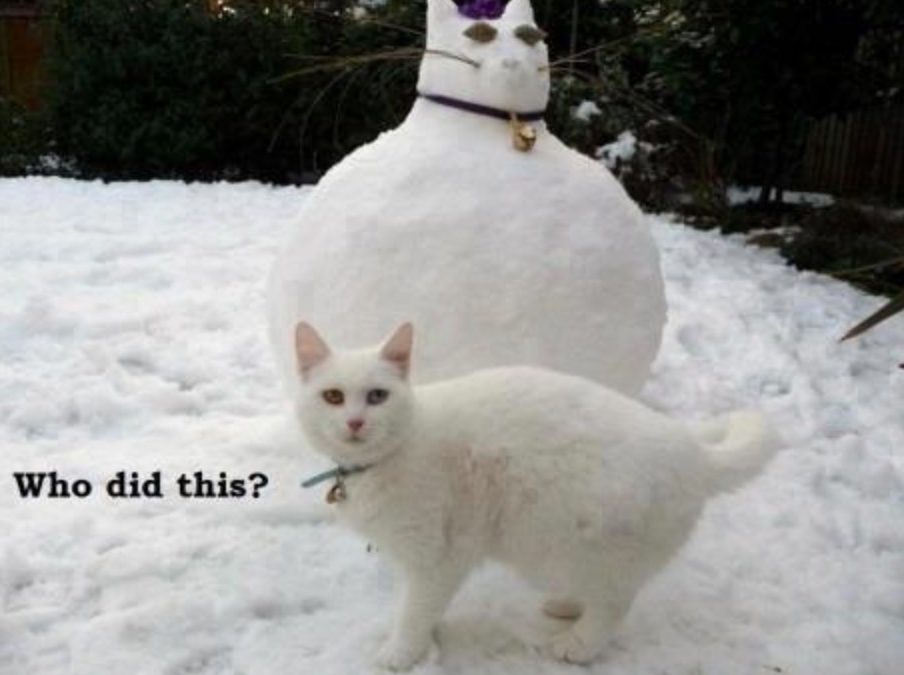 The Problems of Test Driven Development

A common problem that developers committed to Test Driven Development (TDD) have is testing code that has dependencies which are under development or unavailable. This is where Mocks come in. For example, take a look at Figure 1 below. The Customer object on the left side of the illustration depends upon functions found in the User object on the right.

A mock is a temporary object or service that emulates behaviors that are expected to be delivered later on.

Using a mock object allows the developer to perform testing on his or her work, while other development is underway. In the case illustrated in Figure 1, previously, the developer can test the function, Customer.update(user_data), despite the fact that an external dependency(s) might not be available. The developer simply mocks the dependency, in the case, User. Listing 1 below shows a developer defined mock, MockUser. As the name implies, MockUser mocks the expected behavior in User.

Listing 2 shows a way to implement mocking into an object that has external dependencies. In this case we’ll use a MockUser directly within the Customer object. The Node.JS code in Listing 2 checks to see if an environment DEV_ENV exists and have been set to the value, test. If so, the mock is used.

Listing 2: Using a mock in Customer.js

Once the mock is in place in Customer.update(), the Customer code can now be tested as shown in Listing 3:

Listing 3: Mocking behavior in Customer allows the object to be tested

Mocking has been an important part of software testing for a long time. Design patterns for using mocks are well known. In fact, a whole industry has evolved around developing and using mocks. Most developers committed to unit testing use mocking frameworks since mocking can get quite complex very quickly. There is little sense in reinventing the wheel when a tried and true mock framework exists. Using a mock framework saves time and encourages developers to follow best practices. At mabl, we use mocking services for two different parts of our application. Mockito serves as the mocking tool we use when unit testing different parts of our application connecting to back end data components. Mockito is designed for Java applications and is a popular tool among Java developers. In addition, given our front end uses Javascript with Node and a React framework, we use Sinon for mocking. This link provides a comprehensive list of mocking frameworks available.

In addition to using mocks to work with source code, you can also use mocks to emulate API behavior. For example, should your client side code have a dependency that makes GET requests to an API endpoint that is under development, you can use mock technology to emulate the request/response behavior of the API endpoint. For example, should you be developing an API using Java, you can use WireMock to mock your API. For .NET you can use mock4net and for Python there is, mock-server. The PHP community offers http-mock.

Mocking is a powerful technique that is used by many development shops dedicated to comprehensive testing in general, and Test Driven Development (TDD) in particular. Using mocks speed up development time while not sacrificing code quality. It takes a bit of time and attention to get comfortable using mocks. But, once the concept is understood and mocking techniques are mastered, developers, test engineers and testers will experience significant benefits. Mocking provides the power and flexibility to rapidly implement effective testing that is well suited for the Continuous Integration/Continuous Delivery pipeline. Adding mocks to your testing toolbox will improve both the value of the test you write and the quality of the code you make.