Transforming Testing in Financial Services to Thrive in the Digital Future 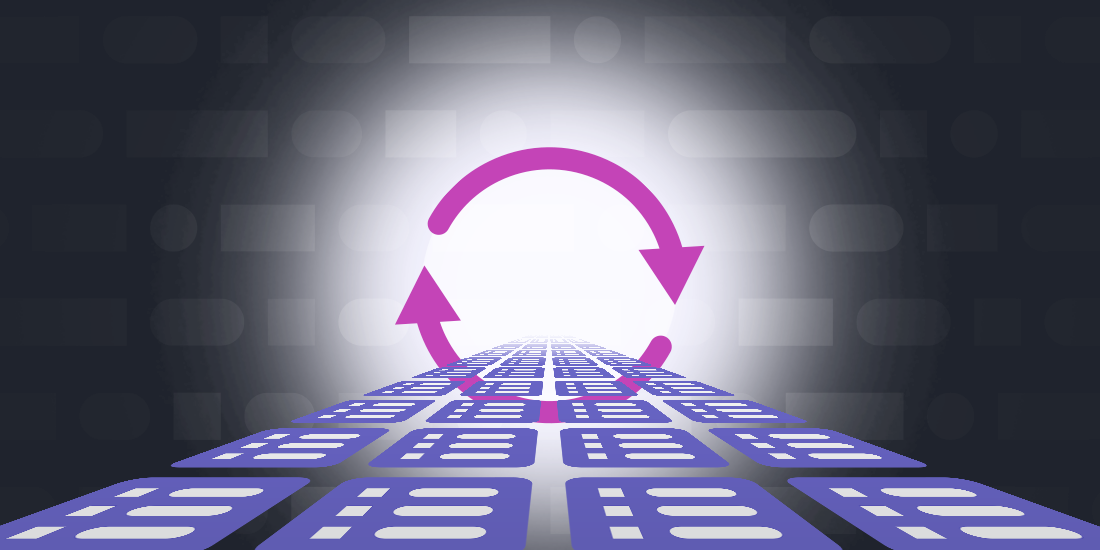 “How do we stay Agile while still releasing quality products to the market?”
-Alan Marshall, Arch Insurance UK

In light of the global pandemic and shift to remote work, QA Financial recently hosted its Digital Forum - its popular in-person conference - as an online event so their audience could still connect and discuss quality trends around Automation, DevOps, and AI. I had the opportunity to moderate a panel session with technology leaders from two well known brands in the financial services industry. We discussed the impacts of COVID-19 on their quality efforts, the notion of shift-left, as well as their priorities for 2021.

Efficiency and speed are the priority

Our esteemed guests included Nathalie Charlot, the leader within the Test Management Office in the IT organization at NCR, as well as Alan Marshall, the Senior Enterprise Architect for Arch Insurance UK. We kicked off the discussion by talking about how things have changed for them over the past 6 months. Not surprisingly, both Arch Insurance and NCR have shifted their priorities.

Nathalie talked about the shift in focus at NCR to the most business-critical things, while putting other longer term priorities on hold for the time being. For example, she mentioned that their team is working on putting critical applications in the hands of customers, including a new contact-less application for the hospitality industry and new methods for cleansing and sanitizing hardware devices.

Alan talked about two key areas of focus for their team. The first is to ensure their teams have a productive and efficient work environment at home. Historically, their scrum teams have worked very well remotely but the new norm has created some new challenges, so Alan and the broader team at Arch are developing new processes to help their teams adjust. On the application development side, their priority is releasing product updates that solve a need quickly versus something that has the most appealing UX. It’s not because UX isn’t important, but in these times, the tradeoff is to release as quickly as possible to stay competitive.

Shift-left in the real world

The next topic we discussed was the culture around quality. Both Nathalie and Alan talked about shift-left and how each of their organizations has implemented a strategy for it.

Alan mentioned that, “if the only people who can write tests are developers, that’s a problem.” The team at Arch has realized that it’s important for them to enable everyone, including non-technical people, to write and automate tests to accelerate the testing process. This has allowed them to ensure that testing is an integral part of the sprint, without putting the entire burden on the people writing the code for the product.

Arch Insurance is using mabl to enable their team to execute this strategy. By giving their team a tool that makes it simple for a non-technical user to record and automate a UI test, they’ve empowered their entire team to automate testing and solve a business-critical need for their organization.

Nathalie talked about how the NCR team kicked off a project this past summer where they hired 12 interns to focus on quality. The interns were able to automate tests for 9 applications in just 2 weeks using the mabl platform. The center of excellence (COE) team leads thought this would be nearly impossible, but the team was able to accomplish their goal with the help of mabl. This project proved that everyone including a business analyst or product owner could contribute to quality, without having to rely entirely on a separate team or developers to create and run the tests.

Looking ahead to the new year

It was a lively discussion overall, and we ended by talking about priorities for 2021. Not surprisingly, both companies are focused on moving faster as it relates to each of their markets. NCR has accelerated their plans for mobile applications especially since so many of us are working from home these days. The team at Arch is focused on their current initiatives, but at an accelerated pace to capitalize on the opportunities around them.

We are proud to count both NCR and Arch Insurance among our list of customers. Both organizations have realized incredible benefits by enabling their agile teams to move faster with the simplicity mabl provides, especially for their non-technical users. To catch up on the full discussion, check out the session recording here.

Want to see for yourself how easy it is to create and run tests with mabl? Sign up for a free trial today!