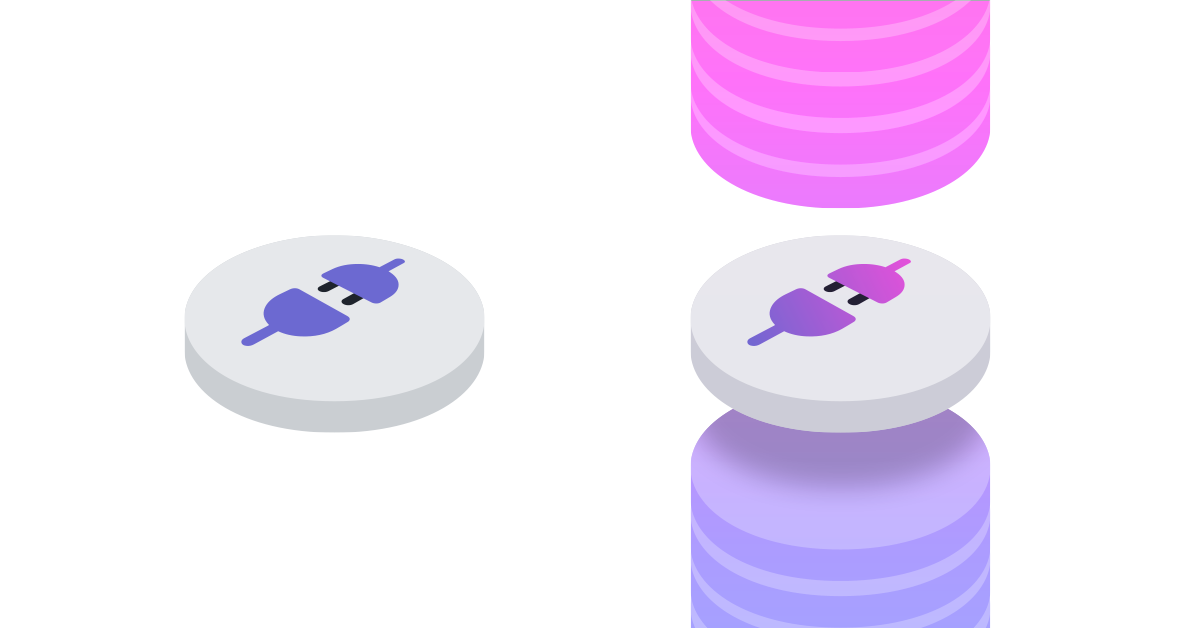 The API economy has grown by orders of magnitude in recent years, with an estimated  200 million APIs now in use. From how software is built to how customers experience applications and websites, APIs are paramount in improving how quality software is built.

Few organizations reflect this new API-first reality more than Postman. The API management platform is the go-to resource for API management for over 20 million users, who rely on it for building, managing, and testing APIs. Thanks to Postman, testing APIs has become much simpler using JavaScript, and has been widely adopted by developers and some software testers. But as quality professionals who advocate for better, more inclusive user experiences, this API testing strategy may not be enough to ensure quality across the entire user experience.

Quality teams today are managing dual mandates: improve the user experience and accelerate development. The former is essential for building customer happiness and loyalty, a crucial measure of overall business health, while the latter prevents testing from being a gatekeeper to faster deployments. API testing can support both goals with an automated API testing strategy that encompasses both standalone and integrated API tests within end-to-end tests.

Standalone API tests are a quick, efficient way to start shifting testing to the left. Developers can easily trigger an API test in the code stage of development to ensure that any APIs used in their new feature work as intended. This gives rapid feedback early in development pipelines and saves quality and engineering teams time when API issues are caught - and resolved - well before they become complex issues down the line. Considering that 44% of software developers say they spend too much time fixing bugs, low-friction API testing early in development is a valuable way to start building a culture of quality.

In contrast to standalone API tests, E2E tests need to cover a lot of ground. For example, email and PDF tests need to check crucial user interactions like order confirmation emails or verifying the content of an invoice PDF,  completing a purchase, or scheduling an appointment. All of these scenarios can potentially rely on public APIs, making it essential to incorporate API tests in any end-to-end tests for these user journeys.

Standalone API tests and API tests integrated into end-to-end tests both play a valuable role in improving product quality. Quality engineers looking to implement automated API testing should start by identifying the biggest opportunities to deliver value to their team and their customers. Important questions to ask:

When quality engineers begin to build software testing strategies around information that serves the broader development organization, they can start elevating the role of testing. If developers are already relying on Postman to manage APIs, importing Postman Collections directly into mabl makes it even easier to build an API testing strategy that encompasses standalone API tests and integrated API tests into end-to-end tests. Rather than being a quality obstacle, low-code test automation and a native Postman integration transform API testing into a collaborative effort that accelerates development and improves the customer experience.