Roblox and the Rise of Low Code Natives 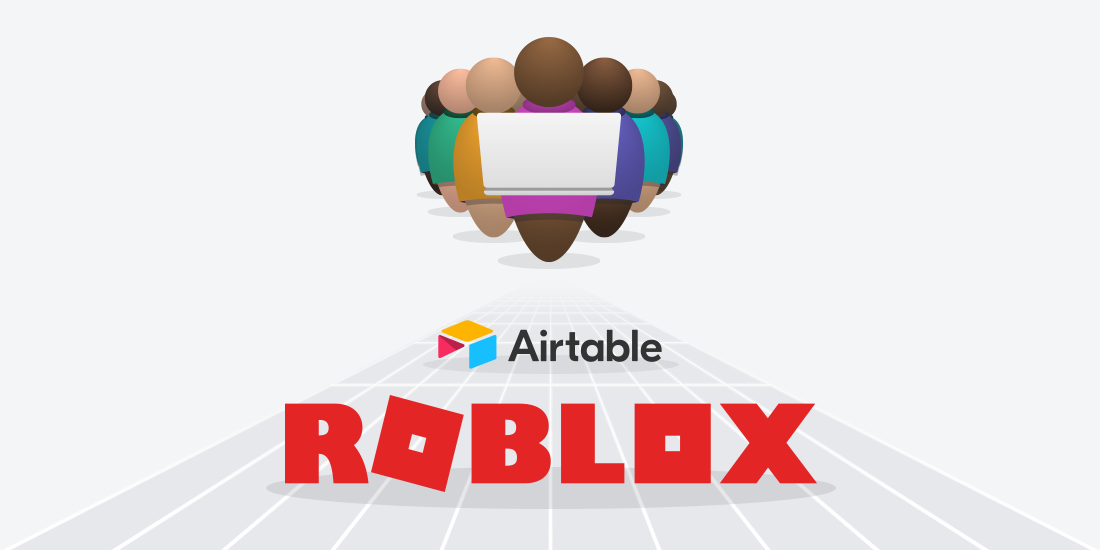 Twenty years ago, the business world anxiously discussed the rise of digital natives: the first generation to grow up in the interconnected, technology-driven era. This generation was expected to have radically different ideas of how offices worked, co-workers communicated, and how essential business processes were carried out.

Today that anxiety seems faded, almost quaint. Many have transitioned to fully or partially remote roles that use laptops and collaboration software to replace the physical office. There’s a massive industry dedicated to creating work apps, and most of us would be hard-pressed to use a fax machine. But a new generation of tech-savvy workers is poised to once again reinvent the digital workplace: low-code natives.

Earlier this month, a company called Roblox went public via direct listing on the New York Stock Exchange. Shares almost immediately jumped to $69.50 by the end of the day, valuing the company at $45.3 billion. For comparison, those same shares were valued at $45 in a private funding round that took place in January.

The stark increase isn’t all that surprising, given that Roblox had 37.1 million daily active users at the end 2020, with the DAU spending 2.6 hours per day on the platform. The bulk of these users (67%) are under the age of 17 and have years before they enter the workforce. What will they be doing in the meantime? Building games in the low-code world of Roblox.

A rising tide of talent

The appeal of Roblox isn’t just in the games (though blockbuster titles like Jailbreak, Brookhaven, and Welcome to Bloxburg generate millions in revenue), it’s in the creativity unleashed by the platform. There are approximately 8 million active player-developers using the platform today to create their own games, 1.27 million of which generated in-game earnings. Kids, tweens, and teens are dedicating hours to perfecting their own mini-worlds within the Roblox universe, creating a massive pipeline of low code talent that’s rapidly dwarfing the pipeline of coding talent. Unlike the coding talent pipeline, which primarily feeds into developer or engineer roles, these low code natives will pour into a wide range of professional roles.

Rethinking the UX of workplace apps

Unlike the current workforce, low code natives have high expectations for application usability, flexibility, and customization. While many of us are all-too-familiar with dragging ourselves through counterintuitive user interfaces that mostly accomplish the task at hand, low code natives have quite literally grown up with platforms designed for simple, customizable functions that deliver value easily.

To compete in the digital workplace shaped by low code natives, enterprise applications need to start prioritizing the values of low code:

Laying the groundwork for a low code workforce

Low code natives are already starting to enter the workforce, bringing with them high expectations for usability, adaptability, and functionality. Their creative skills have been honed through low code platforms that allowed them to build entire worlds with simple, intuitive user interfaces. To adapt, companies need to begin rethinking workplace applications now.

Platforms like Airtable are taking low code mainstream in the office, while domain-specific low code test automation solutions like mabl are already helping workers in fields like quality assurance to uplevel their skills and thrive in the digital-first world. Just like with digital natives, increasingly enterprises will need partners and solutions that empower low code natives and make the most of their creativity and technical skills.