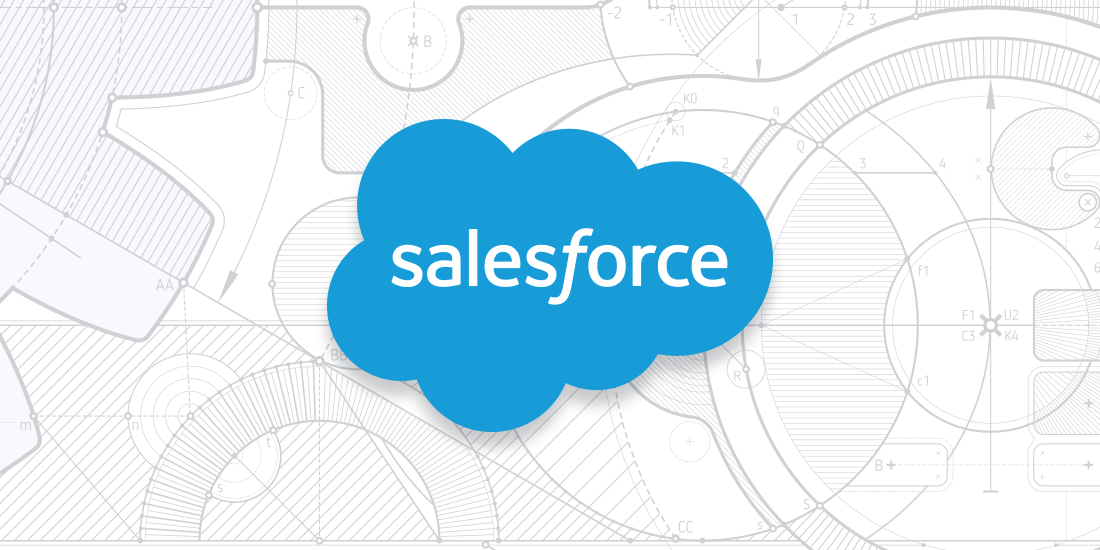 Since its launch in 1999, Salesforce has grown into a near-ubiquitous solution for marketing, sales, commerce, service and IT teams that’s used by over 150 thousand customers worldwide. But while Salesforce products make life easier for the go-to-market side of the enterprise, they present several major challenges for product and quality teams, especially as Salesforce becomes embedded within customer-facing applications. Their applications are complex, often highly customized, and subject to change with very little notice, which adds friction to every stage of the test creation, execution, and management process. QE teams focused on building an efficient testing strategy are forced to choose between ignoring Salesforce - and any workflows dependent on Salesforce - or managing fragile, complex tests that require a lot of people hours to maintain.

As teams transition from quality assurance to quality engineering, they need new processes and tools that support a holistic approach to testing. Testing third party applications, whether through API testing or other integration testing, has been limited in scope since it either requires coding expertise and/or separate tools to execute. Salesforce is no different. Its complexity renders it out of the control of QE and developers alike with code-heavy test automation frameworks. If testing grows too disconnected, QE teams risk duplicating testing efforts or creating information silos within their testing strategies.

To make Salesforce testing possible - and more importantly, replicable - QE teams need solutions that simplify the testing process and reduce the amount of maintenance needed for those tests.

Mabl simplifies automated Salesforce testing by making it easy to search Salesforce application DOMs, which are often deep and complex. Users can search with various selectors, rather than a rigid XPath, giving testers greater flexibility and control when creating tests for quickly changing applications. As Salesforce applications are prone to unexpected (and often unexplained) changes that are outside the control of developers and testers alike, low-code makes it easier for QE teams to quickly update their testing strategy in response. In mabl, test creation is as simple as recording the user journey with the mabl Trainer, which then creates a set of test steps that can be saved and reused individually across the entire mabl workspace. The test steps reduce test creation to the intent of each interaction between the application and the end-user, so that manual testers with expertise in the user perspective can understand how traditionally code-heavy automated tests ensure a positive user experience. To make complex testing even easier, mabl allows customized JavaScript snippets to be saved to a shared library so that the entire testing team has access to test steps needed to test Salesforce applications. This makes it possible for everyone to contribute to Salesforce testing as a regular part of their role in a culture of quality.

Creating automated Salesforce tests, however, is only half the battle. Once tests are created they’re liable to quickly become outdated as applications are updated. To ensure that Salesforce tests are reliable in the long-term, QE teams need a strategy in place to routinely update and maintain tests. Otherwise, Salesforce testing risks becoming unsustainable for QE teams balancing a growing set of responsibilities across testing, quality improvements, and supporting the user experience.

Further complicating the issue: Salesforce applications never work in a vacuum. Instead, software development teams are increasingly layering Salesforce applications within complex customer journeys. A frequent example seen at mabl: a customer-facing application will integrate with a mabl user’s internal Salesforce instance. Their customer performs an action in their app, then verifies a record was created in Salesforce with the correct details. It’s a useful feature for sales teams that need to track prospects or customer support teams that need to manage customer interactions, but extremely challenging for QE teams trying to create and maintain end-to-end tests since most test automation tools can’t jump between applications.

Mabl tackles this challenge by unifying testing across applications in a single interface so that third-party apps like Salesforce can be integrated into end-to-end tests, or executed as a single test. A single test can also validate those same changes in downstream apps, which most test automation tools struggle to do. As the user journey (and Salesforce use case) evolve with the product, mabl’s autohealing capabilities reduce the amount of test maintenance needed in the long-term by cascading updates made to one flow across all tests where that test step appears. A software tester just needs to update one Salesforce test to make changes across all tests that use the same step, making it easy to maintain complex end-to-end tests that integrate Salesforce testing.

Managing complexity is a challenge across all aspects of the software development lifecycle, but testing is at the core of the issue. When QA and QE teams lack the ability to test the full customer journey, including third party software, the risk for customer-facing bugs increases significantly. Though Salesforce applications are popular worldwide for the value they bring to sales, marketing, and customer service teams, quality teams have typically been stymied by their complex, frequently changing structure. With mabl, low-code makes integrating Salesforce testing into automated end-to-end tests easy for all levels of coding experience, while machine learning-backed autohealing reduces the amount of maintenance needed to ensure those tests stay relevant.

Try Salesforce testing with mabl during a  free 14 day trial. You’ll have full access to our intelligent test automation app, support team, and documentation to make testing as easy as possible.