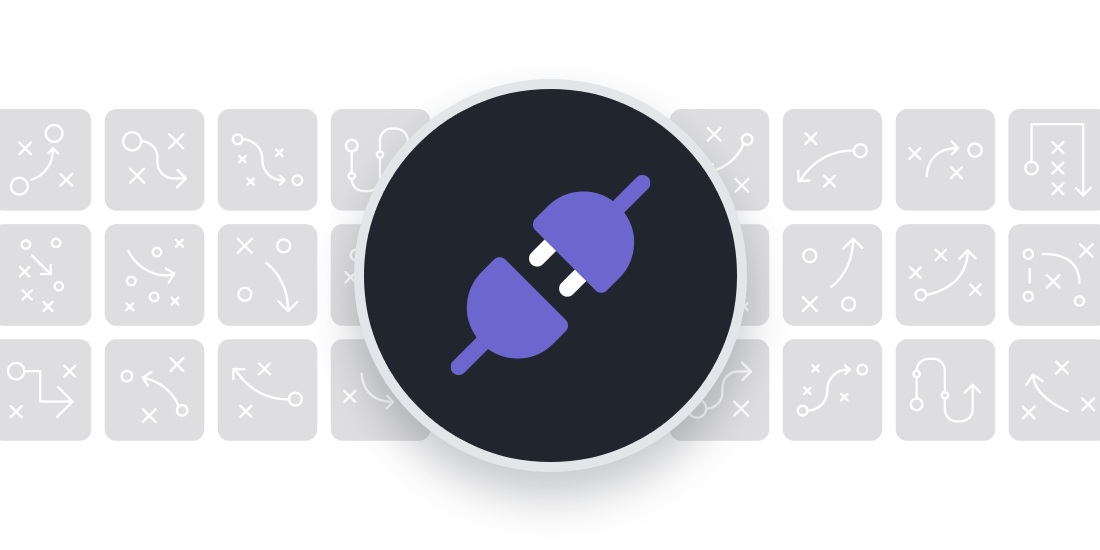 Until very recently, API testing was separate from other types of automated tests because they were executed through specialized tools, limiting their impact on overall testing strategies. Given that API testing often overlaps with cross browser tests and end-to-end testing, busy QA teams had to prioritize their efforts on tests that were faster and easier to perform.

But the departure from monolithic applications have made APIs much more prevalent during software development. As a result, the software organization is at-risk for developing knowledge and feasibility gaps between how software is built and how software is tested. When APIs play a major role in how customers do everything from access their accounts to make online purchases, every tester needs to be able to create, execute, and maintain API tests as part of their quality strategy. Otherwise software teams will have serious gaps in product performance and the user experience, exponentially increasing the risk of customer-facing defects that are harder to identify and fix.

Luckily, low-code test automation is closing the feasibility gap so that API testing is easier to execute and can be integrated into a QE team’s automated testing strategy.

API testing allows quality teams to extend test coverage across the UI and API layers of their technology stack. Since it encompasses testing single APIs in isolation as well as part of a larger end-to-end tests, automated API testing is particularly well-suited to Agile and DevOps teams that need to test complex applications within shortening development cycles. To effectively prioritize their time and energy, quality leaders looking to integrate API testing into their quality engineering efforts need to understand its potential.

When combined with cross browser testing, automated API tests give quick, consistent feedback on the stability of the application under test. This gives software organizations a better understanding of quality as their customers see it - as a holistic experience. Users aren’t categorizing app or website issues as UI defects or API bugs, they simply see a product that doesn’t work. When API testing and cross browser testing are unified within a single automated testing platform, it takes the guesswork out of failed tests and helps the entire quality team, regardless of coding experience, quickly identify issues.

E2E tests are essential to achieving the best possible customer experience. But as applications and customer journeys become more complex, so are E2E tests. Whereas running an end-to-end test would’ve required just a few steps several years ago, complete E2E testing now requires accounting for a growing number of customer touchpoints, many of which rely on APIs.

Let’s look at the steps needed for an E2E test at a bank:

Using API tests as part of this end-to-end means that the QE team isn’t testing the third party application or website’s UI. Instead, they’re able to validate the customer journey using the third party API, which keeps the tests focused exclusively on their app, making the E2E tests more stable. Incorporating API testing into this end-to-end test ensures that the test is accurate, stable, and provides sufficient test coverage.

Similarly, API tests can be used to manage the risk of defects being introduced via third party software. Prior to launching or running a large set of end-to-end tests, API tests can verify and validate that all in-house and third party APIs available, and stop the pipeline if any tests fail, which allows software teams to detect and address broken APIs more quickly.

Given how easy it is to create browser-based tests, many quality teams use them to test the interactions with third party sites. One common use case is when customers use SSO tools to access their accounts. Instead of creating a browser-based test to log into the identity provider's website, generate a token and scrape it, software testers could simply add an API test that works with the identity provider's API to generate a token. This makes the test faster and more stable, as the third party identity provider is much more likely to change their website than their API.

Rather than rely on larger, slower tests to catch API bugs, QE teams can save themselves time, effort, and stress by integrating API tests into their test automation strategy by routinely running quick API tests. That way when surprises do happen, API testing flags the issues much earlier, enabling QE to start addressing the issue before it impacts customers.

Centralized Testing is Key to An Efficient Quality Strategy

API testing offers a wide range of benefits to Agile (or aspiring Agile) QA teams, especially when it comes to developing an efficient and effective automated testing strategy. But unless testing activities can be consolidated into a trusted test automation framework, QE teams run the risk of the left hand not knowing what the right hand is doing, which makes it far more likely to have redundant tests that miss critical aspects of the user experience. Unless API testing is adopted and integrated into an automated testing strategy, its potential will be greatly limited. An effective API testing strategy can not only increase test coverage, but also save testing team time spent on cross browser and end-to-end testing, plus reduce the risk of disruption from third-party software.

An integrated test platform like mabl unifies browser and API testing not just for more efficient testing, but better collaboration between quality teams and development teams. Usually, automated testing tools used to perform browser-based tests are seen as QA-only, making developers hesitant to get involved or participate in their organization's broader test automation strategy. But that dynamic changes when test automation platforms enable a wide range of automated tests. Developers, who are often the ones creating or developing API tests, have a reason to use the test automation platform and start exploring the full potential of software testing. When API and browser testing are then combined into an integrated testing strategy, both QE and development teams can discuss what API endpoints can be used to make creating browser-based tests easier, sparking further discussions about testability in general. When testability is at the front of everyone’s mind, a culture of quality is suddenly much more possible.