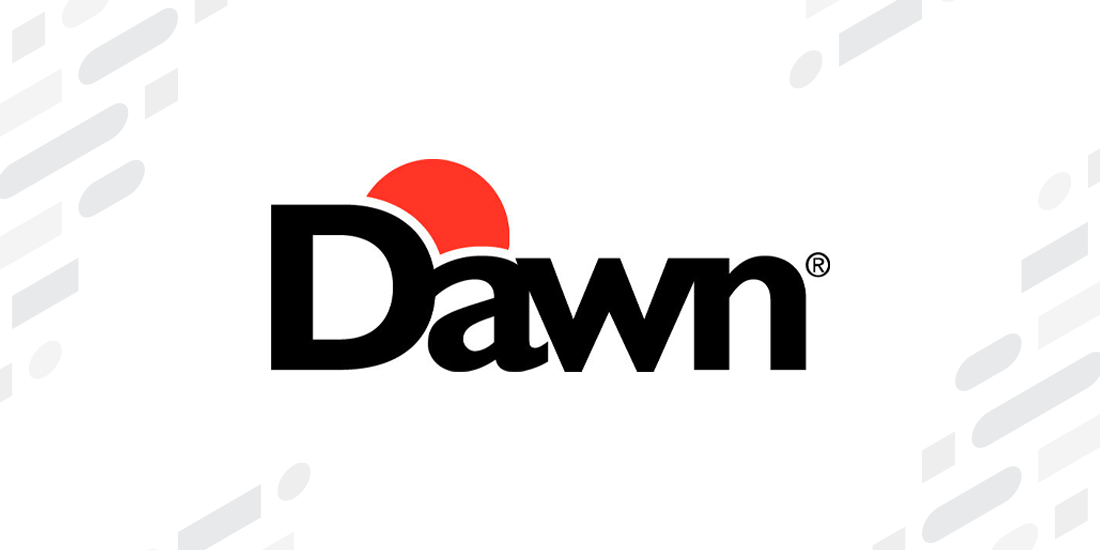 Mabl’s cofounder Izzy Azeri and Head of Marketing Katie Staveley spoke with Gireesh Sahukar, Vice President, Digital of Dawn Foods as part of our 2021 Experience Tour. In his role, Gireesh oversees all of Dawn’s digital initiatives and its Boston-based Digital Innovation Hub. For the last year and a half, Gireesh and his team have been at the forefront of developing and streamlining a self-service eCommerce solution.

Envisioning an eCommerce Solution for a Time-Tested Company

Headquartered in Jackson, Michigan, Dawn Foods is a global bakery manufacturer and ingredients supplier with over 4,000 team members worldwide. Dawn Foods delivers partnerships, insights, innovations, products, and bakery expertise to more than 40,000 artisanal and retail bakers, food service leaders, and manufacturers in more than 100 countries. For more than 100 years, Dawn has been a trusted advisor to its customers, helping drive their business forward. As we continue to disrupt and transform the industry, our Digital Innovation Hub in Boston is an important ingredient in our recipe for success.

Building Their Platform From Scratch

Dawn Foods wanted to create a self-service eCommerce solution for customers that simplified ordering for bakery supplies around the country and built on their legacy of customer service.

“We wanted to streamline their product ordering with Dawn. Essentially, we wanted the customers to have full access to our product catalog online, allowing them to browse through and order off of the catalog. Building that kind of eCommerce capability was the core driver for our team,” said Gireesh.

Dawn wanted to deploy this solution by July 2020, so by late 2019, Gireesh was hiring a team for the Digital Innovation Hub that could build and enhance the eCommerce solution.

The process was experimental, as the team of technologists were building the platform from scratch. In this environment, they developed a QA process that was almost entirely manual. Of course, manual QA isn’t sustainable over the long haul since it doesn’t scale efficiently.

“My vision always was to make sure that we did not have to rely on humans to do the bulk of QA,” Gireesh explains.

Instead, the Digital Innovation Hub made a long-term plan to implement automation technologies as a core component of an automated and efficient development pipeline that maximized team resources.

Moving from Manual to Automated Testing

When Dawn Foods’ eCommerce solution launched in July 2020, manual testing still made up 70 to 75 percent of the QA effort. Soon after the launch, Gireesh started transitioning the team to work with more agility, including deploying agile sprints with the goal of developing internal releases every other week and external releases monthly.

It was then their reliance on manual testing began posing a challenge.  “To keep up with that pace, we needed to make sure our testing processes were able to stay in lockstep with development. You couldn’t wait until the end of the sprint to start your QA; you had to be testing in-sprint. Essentially, the quality engineering aspect had to coincide with development in the sprint itself,” Gireesh said.

The first step in the transition to automation involved identifying tests that would remain the same over time. These were the first types of tests the team moved into automation.

The team still performs manual testing but has flipped its automated-to-manual percentages from the 2020 launch: around 60 percent automation and rest being manual.

The Impact of Automation

When the Digital Innovation Hub was still primarily manually testing, elements would fall through the cracks due to human error. To solve those issues, the team had to issue 10 or 12 hotfixes and patches.

“That volume of patches means you’re pulling development resources off your next sprint or release activity and putting them back into fixing something,” Gireesh said.

Customers were also sometimes interacting with a faulty site, a critical issue as Dawn Foods transitioned to a digital-first customer experience during the pandemic.

“In eCommerce, your competitor is one tab away. All your customer has to do is open a new tab, and they’re gone. So, if there’s friction anywhere in your journey, the customer doesn't sit there and wait for that friction to take its course,” Gireesh said.

After automation, however, the team hasn’t had to issue any hotfixes or patches, an improvement they attribute to this shift in testing. What’s more, because of the ease of use of the eCommerce solution, Dawn Foods is also seeing increased customer adoption each month.

Gireesh appreciates the mabl dashboard because it provides fail rates and insights, like autohealing. The team also looks at code coverage, test design, and page performance/user journeys to determine which are worth testing.

Advice for Others Contemplating a Move to Automated QA Testing

If Gireesh had to give advice to other companies considering the switch to automated testing, he recommends jumping right in. In deciding that quality is not an afterthought, Dawn Foods has integrated development activities and automated testing, including mobile testing, quality checks, and security testing.

“It takes all of that to get to a good place with quality engineering. It’s not just one piece. There’s performance, security, all the other issues you have to deal with. And then you have to be able to respond to those things,” said Gireesh.

After all, testing is only half of the battle; the other half is fixing problems that arise. Gireesh suggests companies should identify the tools that will simplify the process, as well as determining what to measure, how to measure it, and what benchmarks to set for achievement.

What’s next for Dawn Foods and the Digital Innovation Hub?

“Our customers are getting new capabilities every month. We’ve focused on incorporating customer feedback into everything we do. We’ve been doing this informally, and we’re trying to formalize that now,” Gireesh told us.

Ready to start your own digital innovation journey? Sign up for a two-week free trial with mabl.