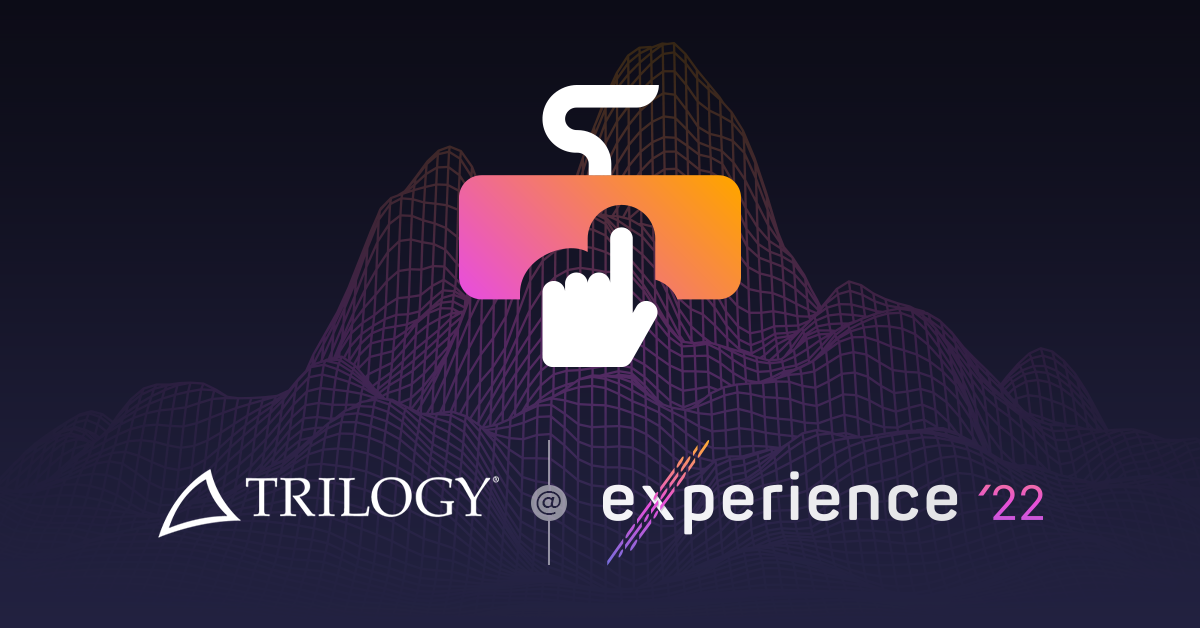 Trilogy is a comprehensive business platform that enables software companies to become more efficient and profitable by streamlining business functions from development to product management and R&D. Their highly skilled team supports hundreds of organizations in the automotive, insurance, and telecom industries stay on the cutting edge - and relies on mabl to do with quality.

One of Milos’ primary goals is ensuring that Trilogy can accelerate development cycles in a sustainable manner. Doing so required not only rethinking their software testing strategy, but questioning some core development practices. Typically, developers relied on QA to find any and all issues, even though it was highly likely that there were defects in the new feature. Milos realized that this silo resulted in slower testing, slower knowledge transfer, and less efficient pipelines. Shifting left was the clear answer.

Milos and the Trilogy team decided to take their shift-left efforts as an opportunity to reinvent their deeper approach to testing and software quality. The core purpose of QA and testing is to catch bugs before code is shipped to production, but what’s the fastest, most efficient way to ensure all bugs are caught before they reach customers?

Prior to mabl, the Trilogy was using popular end-to-end testing frameworks Protractor and Cypress. These established tools had numerous support resources and many developers had a level of familiarity with them. But as Trilogy sought to accelerate testing and embrace shift-left, both tools had significant weaknesses: high-code user interfaces and high maintenance tests. The fragility of automated tests, and the coding expertise required to fix them, were significantly slowing down quality. Slowing quality meant slowing development.

Mabl’s low-code test creation process and autohealing features drastically reduced the amount of time needed to create and maintain tests. For Milos, having developers fixing tests was feasible, but not the fastest way to maintain quality or ship software. Low-code test automation matched Trilogy’s standards for both quality and speed.

Once the team had decided to switch to mabl, they decided to invest in building a workspace and workflows that maximized efficiency. Milos explained, “One of the most important things is to get feedback as early as possible, so we can see what we missed and fix it.”

The team started thinking about how to structure the whole application and split their architecture into different components. Once they understood exactly what features were being built, they created a test map that matched the specific testing requirements of  those features, and only ran what was actually required.

Feature mapping helped the team to organize test suites, enabled faster CI/CD, and most notably, helped them harness testing as an early warning system early in development. The goal was to fail fast behind the scenes, rather than risk delivering buggy features to customers.

Once it is confirmed that the architecture works as expected, the work can then be structured to ensure that everyone in the team can work according to one playbook of best practices. “We’re calling this ‘the one best way,’” Milos said.

“That’s when we came to the playbooks, which really defined how we should create a test. We needed to define clear steps for everybody, whether it's a QA or a chief architect. We needed to consider who was responsible, and what steps were necessary to create a high-quality test. We needed to analyze the plan to create, clean up, and test.”

Instead of focusing heavily on testing a particular feature, the team focused on testing the process itself. “If we realize that something is wrong, then instead of fixing that particular thing, we need to fix the process so that it doesn't happen again,” explained Milos.

For this to work successfully, the entire team must work in the same way. If someone in the team believes there is a better way, then this should be discussed as a team. The entire team can then experiment to see whether this way is superior. This helps to promote continuous improvement within the team.

To assess whether their method is working, the team measures the number of bugs that go to production. “This helps us understand what we missed before. We go back again to the initial playbook to define what to test, and how to test. If we miss something, then we need to go back to that step,” Milos said.

Rethinking Trilogy’s software testing strategy set the stage for a larger transformation that enabled the team to go from weekly deployments to daily deployments. Development practices are optimized and standardized across the pipeline to ensure that Milos’ team can fail fast without impacting their users. Mabl’s low-code test automation platform with autohealing allowed Trilogy to shift testing to the left and keep QA focused on what matters most: catching bugs.

“The main impact here is that we can, with higher confidence, go into production much faster. Compared to a couple of years ago, when our teams were shipping every week, now we can go and ship multiple releases a day,” explained Milos. “For literally every change, we can directly go to production, which is, in my opinion, really great.”

If your team is ready to catch bugs earlier and ship releases faster, then register for mabl’s 14-day free trial.