I’m really not good at waiting.

In line at a grocery store, for my online shopping order to arrive, for new grass to grow in my backyard - the list could go on and on. You might call me an impatient person, but I would argue that modern society made me this way.

In this day and age, my expectations for speed are not unreasonable. The speed of the internet, our phones, and modern software has never been faster. We live in a world of instant responses and fast load times - so fast that TV now streams on the internet.

Software development is definitely included on this list - it has also never been faster. The era of DevOps has enabled developers to release software continuously, often multiple times a day. However, teams can be rushed to get features out the door. With tight deadlines, it’s hard to find the time to create end-to-end test scripts, maintain testing environments, and incorporate testing into every step of your delivery pipeline.

Since testing can be such a slow, arduous process (especially when using products like open-source test automation tools), many developers are not implementing functional testing early in the development pipeline. This can cause product teams to catch bugs when they are more difficult and expensive to fix later in the pipeline or even in production.

To help solve this problem and shift testing further left, mabl enables users to test faster than ever before with the Headless Local Runner. Designed for developers, this feature enables team members to quickly create functional tests with the mabl CLI and execute them headlessly right on their local machine - in a matter of seconds. This means that developers can validate their changes locally - from their users’ point of view - before pushing their code and their tests simultaneously to avoid future disruptions. 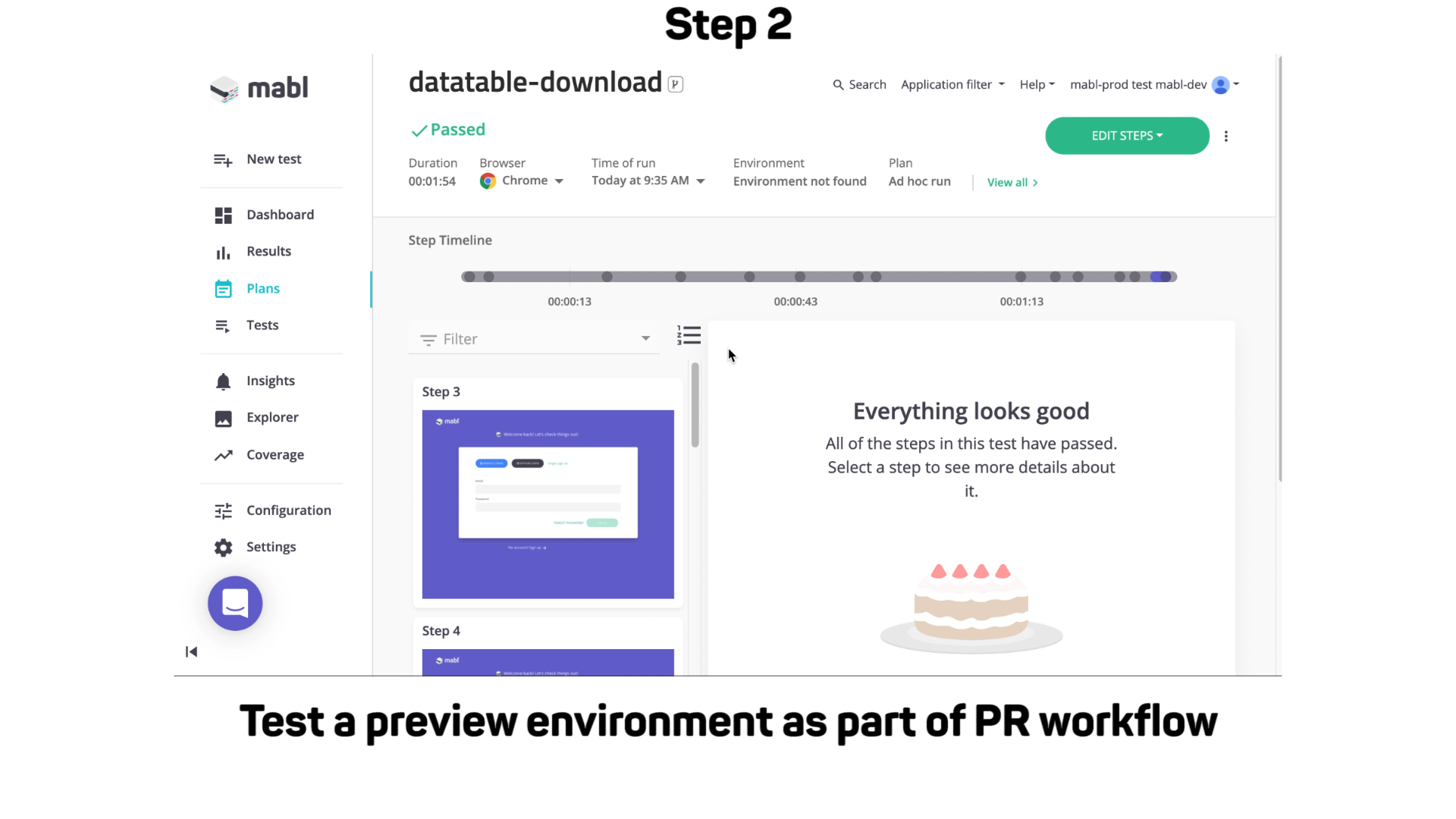 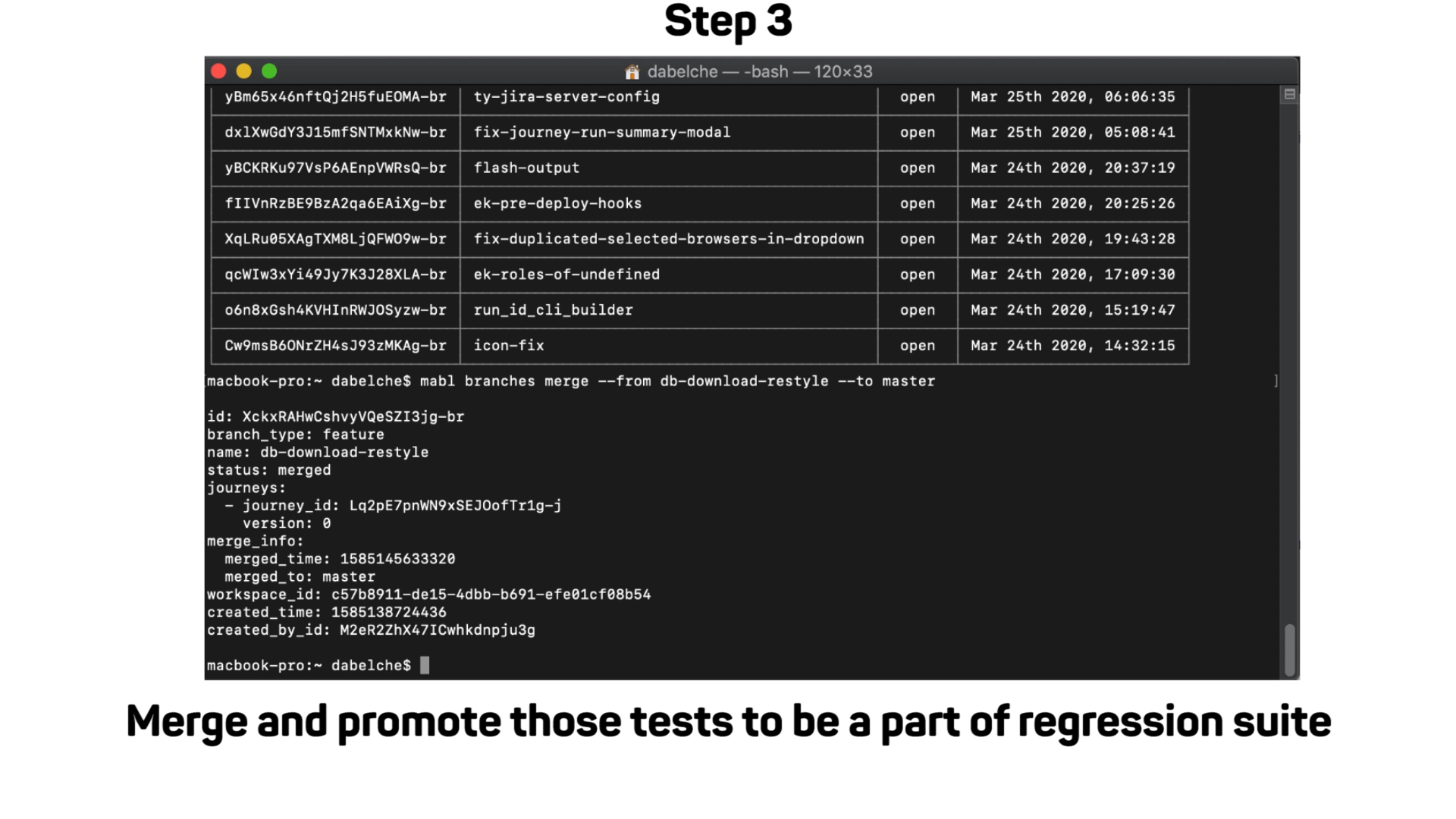 Testing faster and earlier in the development pipeline has lots of benefits for both developers and the businesses they support. For developers, they can avoid having to fix their code after it has moved further down the development lifecycle. By incorporating impactful end-to-end tests into their workflow at the start of development, they receive fast feedback that allows them to find and resolve issues early - something unit tests alone cannot do. For the business, the ability to quickly ship quality code sets them up for success in their respective markets. Enterprises who keep up with (or exceed) the speed of the market while maintaining high quality standards fuel their competitive advantage and reduce the cost of fixing bugs in production.

So what are you waiting for? Stop waiting - and start testing.