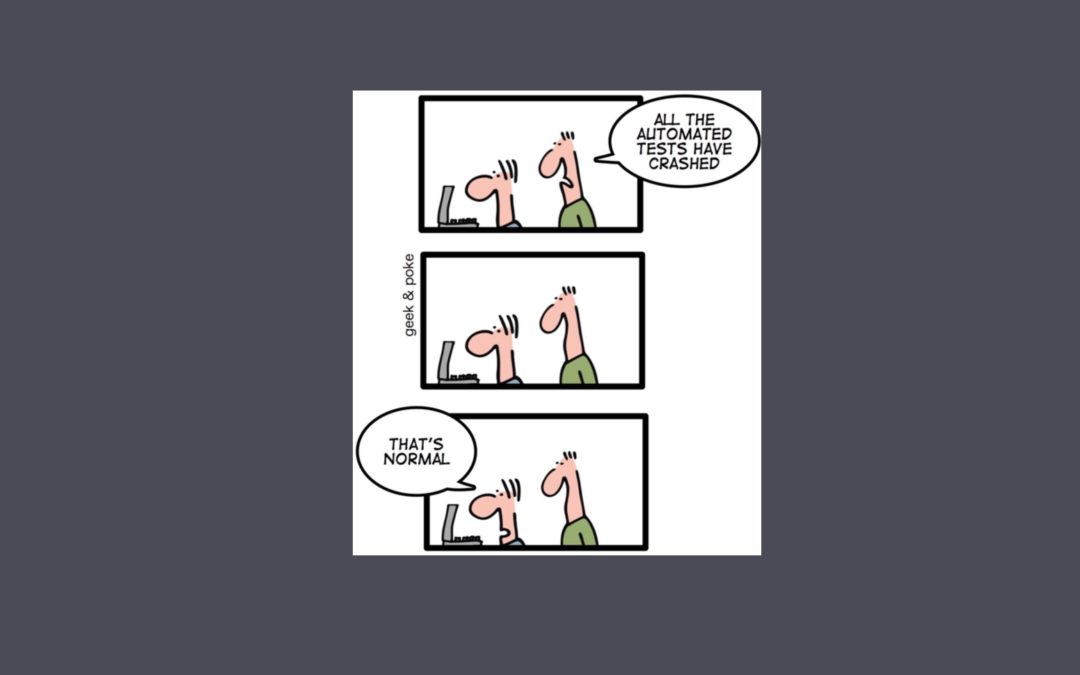 I’m a serial entrepreneur who has spent time working at Google, VMware, my first startup Stackdriver, and now my second, mabl. We started mabl earlier this year to help developers with the painful challenge of testing their applications as development cycles are getting shorter with the adoption of CI/CD and automation testing. 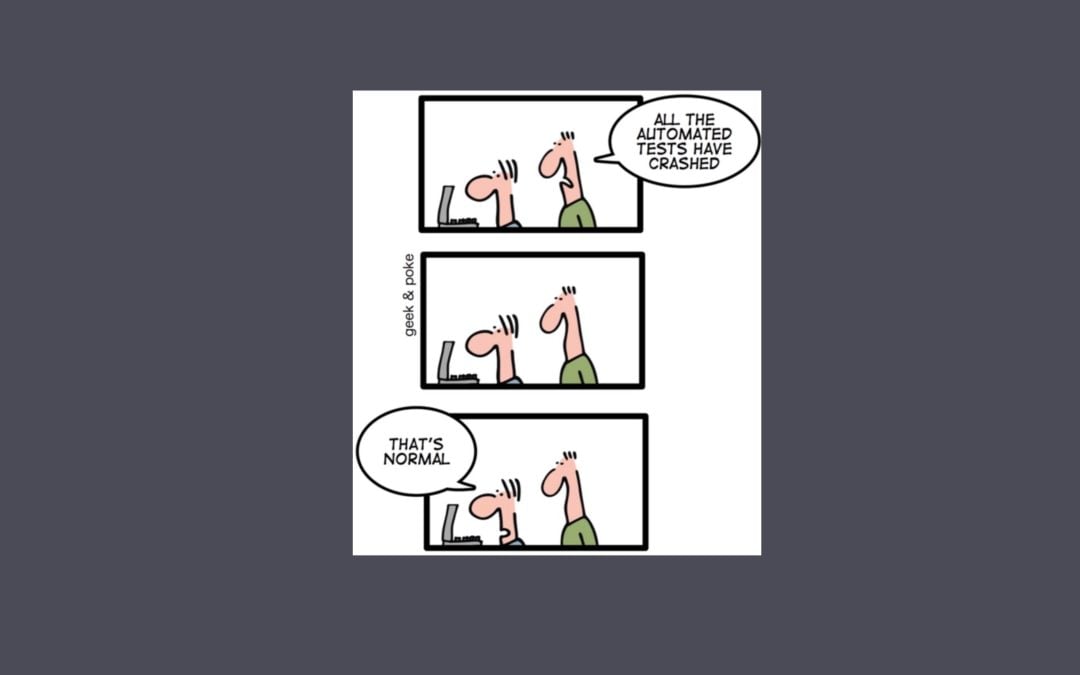 How Can mabl Improve End to End Testing?

As we were starting the company, I did a lot of research, primarily by reaching out to developers, especially those that had embraced DevOps, to understand their take on software testing. We launched a survey to get quantitative feedback. One of my main sources were blogs written about the challenges of testing applications in a modern developer workflow. A blog post that I was drawn to was from Mike Wacker, a software engineer at Google and previously a developer at Microsoft. Mike wrote the post in 2015 about why end to end testing just doesn’t matter anymore and why developers should focus on unit tests and to a lesser extent integration tests as the basis for ensuring quality in their code. If you haven’t read it and are involved in end to end testing, you should. His premise was (I’m summarizing and probably not doing enough justice to Mike):

Mike was correct with his conclusion, for the time. Why waste time on end to end tests when you already know the challenges they present? Instead, compensate by adapting your testing process. 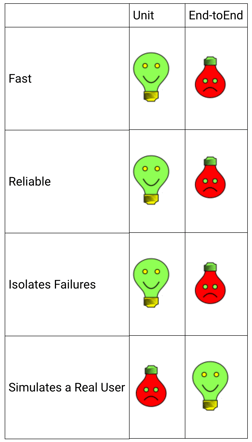 As Sundar Pichai discussed at IO 2017, Google is revamping all of its products to be AI first – given the advancements in computer vision, voice recognition, and machine learning. We’ve already seen the smart technology Google has delivered from a consumer perspective for years, including self-learning thermostats, traffic navigation, and speech recognition. The next step for Google is applying AI for business use cases, which it’s already doing within Google Cloud. At mabl, we also believe ML can have a profound impact on improving the lives of developers, allowing them to spend more time building great products and less time on repetitive tasks. This is why we’re challenging ourselves to solve the specific problems that Mike pointed out with end to end testing.

Some of the things our team is focusing on include:

End to end testing is difficult today (as it was in 2015 when Mike wrote his blog post). However, instead of replacing end to end with unit and integration test coverage, we believe we should fix end to end testing. We believe advancements in machine learning allow us to both fix end to end testing and even go beyond what a human is able to do with test automation frameworks. We’ve been at this for 8 months and we’ve learned a lot along the way. We’ve solved some hard problems and still have many more to tackle. If you want to learn more, reserve your spot for early access as we’re launching the service very soon. 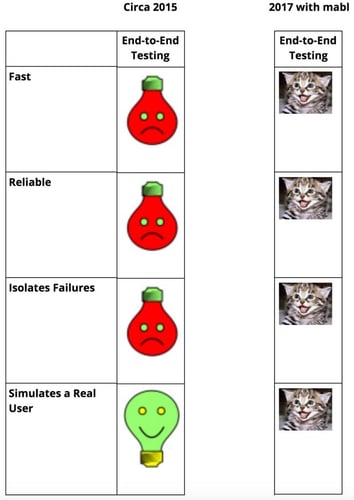 End to end testing with mabl