How to Get the Best ROI in Test Automation 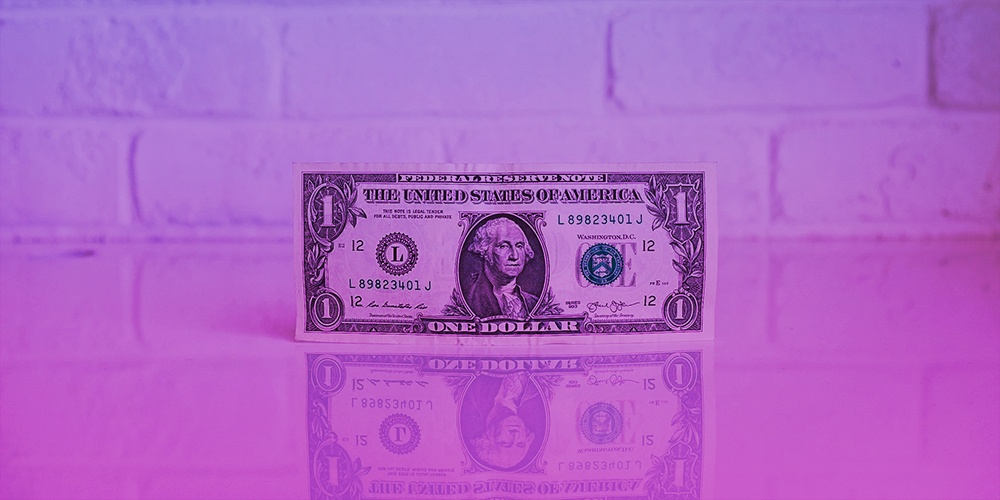 The continuous stream of new technologies and the demand for faster product development continue to drive quality standards higher and higher. New ways of testing, like automated and continuous testing, and movements such as DevOps are increasing development speed and adding flexibility in software product development pipelines. To remain competitive, development teams must always be pursuing pipeline and testing process optimizations.

Maximizing the trifecta of speed, cost, and quality is a goal that all development teams pursue—and it is often their greatest challenge. Quality assurance teams usually feel this pain the most, and often must make tough decisions to find a compromise between the three. The team might try to deliver the product faster, but there will be a higher risk of bugs being found in production. If management insists on maximum quality, the schedule might need to slip. By automating as much testing as possible—especially the easier, "boring" tests—your team is much more likely to get closer to reaching their optimization goals. 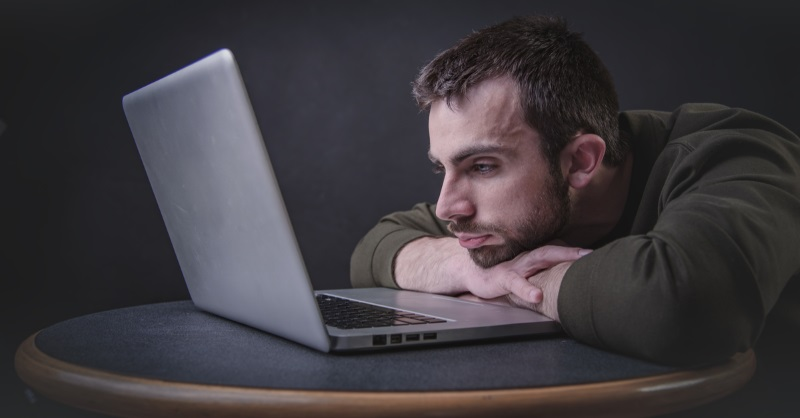 As your team considers adopting test automation to address the ever-increasing pressure for rapid delivery and higher-quality product releases, it’s very important to step back and consider if the investment of effort and capital will be worth it. Before you take any steps to develop a testing automation strategy, it’s important to first define your expectations—what you expect to result from the transition to test automation. Compare these gains with the necessary investments to determine the return on investment.

As you move forward in your test automation initiative, keep watch to ensure that you keep from making classic mistakes:

Which tests should you automate?

Many tasks—those that entail the monitoring of system performance or behavior—are usually done much more efficiently by a computer or machine. Testing that involves interpretation, many forms of interactive participation, or uncertainty is best done by humans.

Another way to view it is that test automation is often applied to the performance of mundane and repetitive tasks. On most software projects, there are many such testing tasks, and automation of these tests can significantly reduce delivery time and costs. In many teams, this can save some members enough time for them to completely reallocate it to other productive activities.

Though it can save teams much effort and money, test automation cannot address all software quality issues. Too much automation in the wrong areas can actually decrease testing efficiency. Plan ahead and analyze so that you can determine which of your development and testing processes will actually benefit from automation. Here's further reading on keeping your tests simple and how to avoid test automation anti-patterns.

Spend sufficient time doing the research, evaluate existing tools to find the right ones for the job, plan your deployment carefully, and prioritize which automations should be done first. It will also be necessary to train developers on how to collaborate with and use the tools effectively. Provide standards and guidelines to ensure that all testers will construct relevant, effective, and high-quality tests.


When to stick with manual testing

Despite the industry-wide move to automation—especially for teams that seek to adopt  Agile or DevOps—it’s important to remember that manual testing will continue to be important on every software project. For example, there are some types of UI bugs that are difficult to uncover and largely counterproductive to pursue, making the cost to attempt tracing and fixing them with an automation approach too high to be worth it.

As long as people maintain a few tests that are unsuitable for automation, manual testing will always be important. Anytime a tester or developer asks, “I wonder what will happen if…” is the moment at which manual testing shows its highest value.

Consider a team that for any given sprint, has 200 person-hours to devote to testing beyond the unit-test level. Recording and validating a segment of automation might require 10 hours, while manual testing might take one hour. The team must decide if they will create 20 automations or execute 200 human tests. The right balance is probably a combination of manual and automated testing.

No matter the extent to which you automate your test suites, it’s vital that your team performs all types of testing across the entire product development pipeline.


The testing pyramid is a popular model used to help teams organize their test automation strategy. Further reading on this model can be found here.

To maximize the effectiveness of your tests, your automated testing tools should give you record-and-replay capability coupled with automatic functionality change detection and easy test reconfiguration. Additionally, any tool with data-driven automated testing enables your team to quickly run any test involving the generation of random data sets. You’ll enjoy the ability to run more tests in the same amount of time, and have the option of expanding your test coverage, which should eliminate or minimize the impact of inaccurate tests.

Mapping out your pipelines to see where you can automate, where you'll need manual steps, and what you can run in parallel is a good activity to conduct across the entire team.

Moving from manual to automated testing

While manual testing is undeniably still an important practice, it’s hard to ignore the benefits and pressure of moving to automated testing. The industry is picking up pace and development cycles are getting aggressively shorter. To stay competitive and deliver quality software at the rate the market demands, many organizations and teams have started to – or already have – adopt automation.

Moving from manual to automated testing isn’t easy, and to do it right the first time is even harder. But if you're sure to outline goals, a structured roadmap, and well-built testing framework or test automation tool that can support you at every step of the way, you're sure to succeed.

In this fireside chat, Jesse and Krista will discuss how the Xandr team collaborates on creating and maintaining automated tests in mabl.