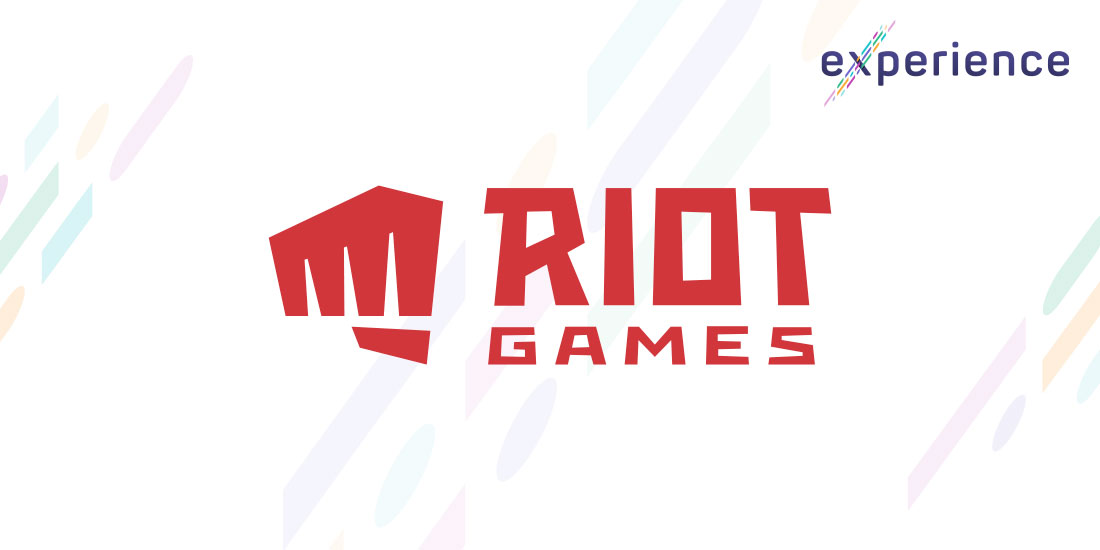 To start her mabl Experience presentation, Chelsea emphasized that Riot Games is fundamentally focused on bringing immersive, bold experiences to life. Creativity is the lifeblood of the company, including the QA team. But, she notes, QA is often equated to testing, which limits the connection to the users and doesn’t always reflect how a gamer responds to the product. She compares binary test results to reviewing a burger:

“Think about a basic survey question - [for example] ‘was the burger good.’ If your response is limited to ‘yes or no,’ you’re likely to have a qualifier that you can’t express. Even if we expand the range of possible answers, say a scale of one to five, you’re still limited in explaining what you really thought about the burger. But that qualifier and analysis are key to understanding what a good experience looks like, and that’s the essence of what QA is.”

By expanding QA to encompass the full user experience, Chelsea advocates for the entire team to focus on quality, including developers and designers. Intelligent test automation with mabl allows every team member to automate the routine aspects of testing and shift their efforts to the nuances that matter most to players. In Chelsea’s case, mabl was the foundation for growing testing in production from virtually zero to thousands of tests per month. Part of this is due to mabl’s low-code interface, which makes test automation accessible to every team member regardless of prior coding experience. The expanded testing capacity has enabled the Riot Games QA team to grow the number of products they serve, particularly on the localization side. Partnering with the live services team, which manages the localization group, Chelsea and her team promote quality for users speaking 26 languages.

Mabl also played a key role in helping Riot Games move to CI/CD. Using manual testing combined with limited test automation with an open-source tool, Chelsea’s team was limited in terms of testing integrations and managing internal tooling. Mabl was able to integrate throughout each stage of the pipeline and became the foundation for CI/CD. Her team’s defect detection effectiveness and defect resolution effectiveness have increased, enabling better collaboration with engineering and design. Improved efficacy has increased teamwork, and Chelsea’s team is better able to champion the user experience and think about quality engineering, compared to spending time performing repetitive tests. With mabl’s intelligent test automation platform, the minds at Riot Games can do what they do best: deliver the bold, creative experiences that define the League of Legends universe.

Interested in seeing what mabl can do for you? Check out our free trial today!