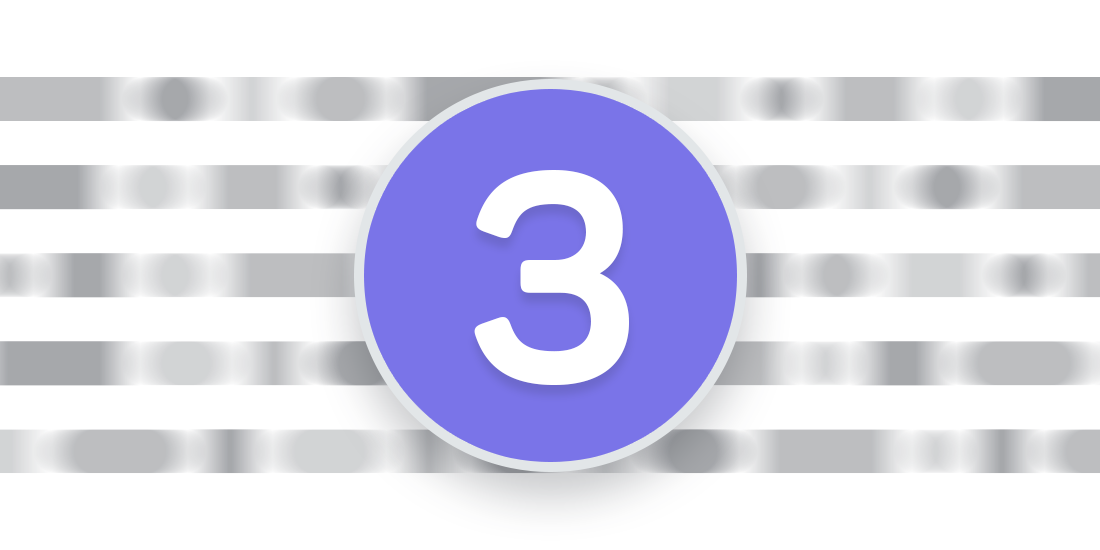 Quality engineering teams often find themselves between a rock and a hard place. On one hand, they’re taking on a larger role in the customer experience and expanding testing to cover touchpoints like email and PDFs. On the other hand, development cycles are accelerating, and the pressure to consistently deliver new products or features is increasing. In order to accommodate both goals, QE teams are turning to a mix of manual and automated testing that maximizes their time, skills, and test coverage for true quality.

But even test automation can slow development if not used correctly. To fully maximize the potential of software testing and create a culture of quality, QE teams need ways to maintain an efficient automated testing strategy.

Whether a team is just starting to adopt automated testing or has been using test automation tools since the early days of Selenium, they’ve likely encountered a few familiar challenges: enabling more frequent testing, identifying the root causes of test failures more quickly, and expanding who can contribute to testing. Fortunately, modern test automation solutions are designed to help teams not just implement automated testing, but build cultures of quality with sustainable, collaborative workflows.

Getting buy-in from non-QA people in the software development lifecycle is an ongoing challenge for many QE teams. This resistance, though frustrating, is understandable as many developers are handling more responsibilities than usual during historic talent crunch in the industry.  But shifting testing to the left in the development cycle is also a proven way to identify and resolve bugs faster, according to mabl’s 2021 Testing in DevOps Report.

The easiest solution for both QE teams and developers alike: making use of locally run tests that provide much faster feedback than cloud-based testing. Though cloud test runs provide more extensive data for triaging quality issues, which streamlines collaboration between QE and developers for bugs identified later in the SDLC, the immediacy of local runs is crucial for making quality feel doable for non-QE folks.

One common example is quality professionals can make testing seamless for developers by creating workflows where a series of end-to-end tests run in the background using CLI and the local runner every time they hit “control + s.” When testing is an automatic part of their daily routine, non-QA colleagues are much more likely to participate in software testing for the long-term. Frequent automated testing throughout the development cycle makes identifying and resolving bugs much faster, and ultimately helps QE teams more effective.

End-to-end testing is essential for creating delightful user experiences, but as the customer journey becomes more complex, E2E tests themselves are getting longer to adequately account for every touchpoint. When QE teams build their testing strategy around these complex tests, they risk being caught in long cycles of identifying the root cause of any test failures, eating away at time that could be spent expanding test coverage or performing high-value manual testing.

A truly efficient automated testing strategy takes advantage of the wide range of tests that can be performed with test automation platforms. Take, for example, API testing. APIs are rapidly becoming ubiquitous in software development as they’re extremely useful for integrating third-party features, such as payment processing or user authentication, into an application or website. But they’re also a common source of defects as websites or APIs are updated, often without notice. Routinely running targeted API tests, either as singular tests or as part of a larger E2E tests, makes identifying and solving issues caused by broken APIs much more efficient for QE and engineers alike.

The new world of quality engineering is built around continuous, collaborative testing across the DevOps pipeline. Though manual software testers, QA engineers, and SDETs have a leadership role in this model of quality, they’re also taking on a new mission as quality coaches, who educate other development stakeholders on testing.

New test automation platforms designed for QE teams are helping teams fulfill this role by adopting low-code user interfaces that allow a wide range of users to easily create and manage automated tests. By supporting coding and non-coding software testers, SDETs, business analysts, and product managers alike, low-code test automation tools create a unified understanding of software testing, quality strategy, and the role they play in building better products. When everyone is on the same page for testing, QE teams have a solid foundation for building a culture of quality that improves the customer experience and enables faster delivery.

Leading quality teams are playing major roles in DevOps adoption, customer retention, and upskilling testers simultaneously. To accomplish these goals without missing a bug, they rely on efficient testing strategies that allow them to execute automated tests faster, expand both manual and automated testing, and enable more of the software development team to contribute to testing earlier in the development cycle.

Start your quality engineering journey with a  14-day free trial with mabl, the test automation platform designed for DevOps (and DevOps aspiring) teams.