What is Test Automation? 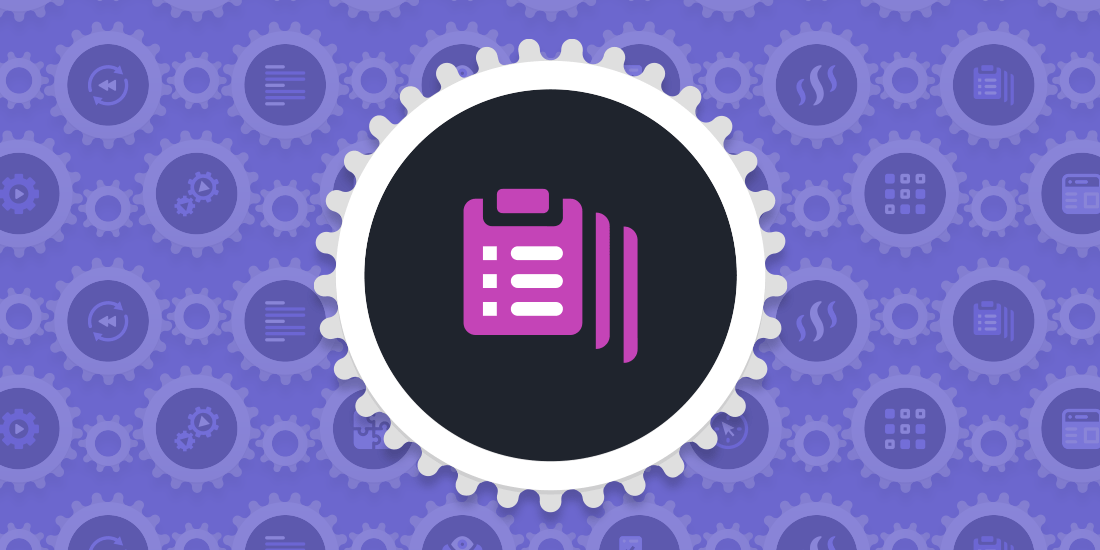 Software quality assurance is a mission-critical process that can help add tremendous value to applications. Using a formalized Software quality assurance process that works alongside development, companies can create better and more reliable software that needs little maintenance. These positive outcomes can directly (and positively!) impact the customer experience, leading to a measurable ROI.

Organizations have become much better at testing over the years, but there’s still room to improve. The most recent research available suggests that even the most rigorous testing will leave about 15 errors per 1000 lines of shipped code—AKA code that makes its way into the hands of customers. Unfortunately, companies can find themselves restrained by lack of resources to commit to testing, and this error rate might be the best they can realistically achieve.

On the other hand, the recent rise of test automation acts as a force multiplier for many organizations. Instead of hiring new testers at a considerable expense, test automation allows testers to conduct a more rigorous software quality assurance process with a fraction of the effort.

How is testing automation performed?

Despite the benefit of test automation in the software quality assurance process, companies have been relatively slow to adopt the technology. Even though 72% of companies have implemented test automation, 76% of organizations have automated less than half of their testing workloads. Meanwhile, the remaining 24% of companies catch bugs earlier, improve their test coverage, and experience faster testing cycles.

In order to experience the full benefit of test automation, companies need to move test automation from the pilot phase to the production phase. How do they do this?

Let’s assume that you’re starting from zero—your first task is to pick some test cases to automate. It’s best not to start automating with business-critical tests, as this is high-risk. Instead, look for longstanding manual tests that are well-understood. Of these, it’s good practice to find tests that are considered to be difficult, repetitive, or even boring.

Next, you need to pick a tool and define your scope. The kind of tool you pick largely relies on the application you’re testing—if you’re testing an application built with Java, your test tool should make use of the Java Runtime Environment, for instance. Meanwhile, the scope of testing will determine how many processes within an individual test will be automated. For example, it may be that technical limitations will prevent you from automating the most complex part of a test.

Lastly, you need to implement and execute your test. Implementation details will include when to schedule your test, how often it will run, and which metrics will determine success or failure (of the test and of the feature you’re testing). Execution means running the automation tool and collecting reports. After the test is executed, you will need to maintain your tests every time the application receives an update or a new feature, ensuring that you’re still testing the right elements.

These are the most common form of automated test, in which programmers test a specific function of the application in isolation. In these tests, the person who wrote the code is usually the one who tests the code.

These automated tests invoke multiple functions of an application, minus the UI. Automating these test can be more difficult, because they may rely on multiple tools, they need more data to get started, and (depending on the kind of test) they generate more data that needs analysis.

These tests are designed to map users’ behavior as they navigate through your application. Because the UI changes often, you’ll find that automated tests often break unless you find a testing tool that can identify UI elements when they change position.

These are low-level tests that help check on whether the basic functions of an application work as intended. For example, you may want to make sure that users can sign up for newsletters, login with a username and password, or click on links. Many organizations set up smoke tests to automatically run after each new software build is published, ensuring that the application retails critical functionality.

Implementing automated tests across a large amount of your software quality assurance pipeline may seem intimidating, but the results are more than worth it. With mabl, it’s simpler to get to the 50% test automation mark, where you can enjoy fewer bugs, more testing, and faster testing overall.See for yourself how simple test automation can be done, sign up for a free trial of mabl today.