What is End-to-End Testing? 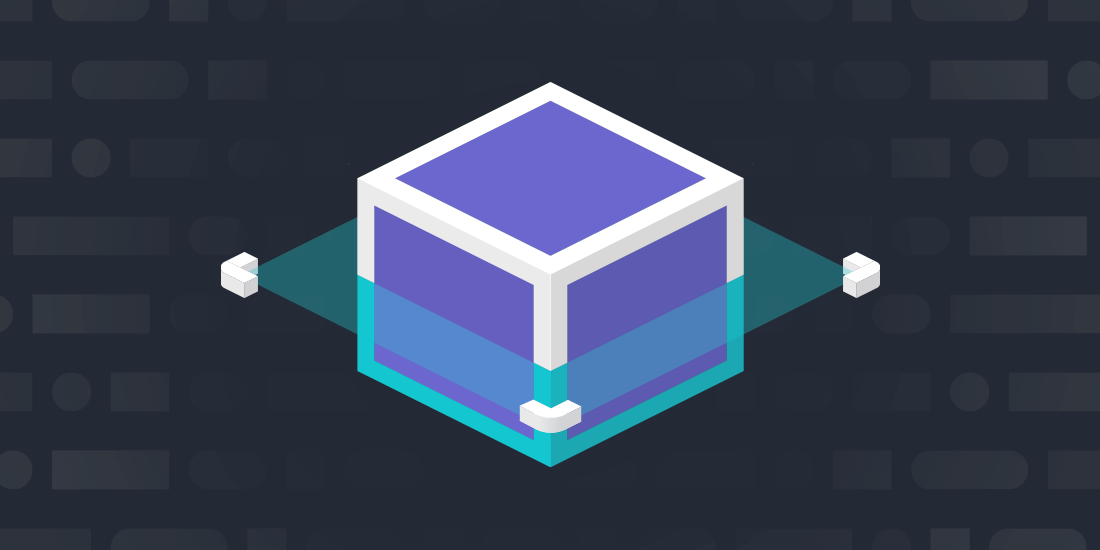 End-to-end testing is a software testing method which tests the flow of an application from start to finish. It is a complete test to ensure that a piece of software has accomplished all of its functional needs.

End-to-end testing is very extensive, and as a result considered to be a very expensive kind of testing; it covers each aspect of how an application runs, in a real-world, production-like scenario.

The amount of time constructing and running end-to-end tests mean that these are generally not run regularly throughout the testing process but are reserved for final runs. While it would be ideal to be able to run this sort of test more often, it is typically only run a few times during a testing process due to its expense; typically after most, if not all, of the application has been built.

End-to-end testing can be performed at any stage of development where there is at least a theoretically working product, but it is typically only required to be done near the end of the process and usually after functional and system testing.

Why is End-to-End Testing Important?

For all websites and software, it is important to ensure that they work properly as they are designed. Most sites are comprised of complex systems with many interconnected subsystems. If any subsystem fails, the entire application could fail. For this reason, we generally test each aspect of our applications as individual components. We also, however, need to make sure that each of these systems work together, so we engage in integration testing to ensure that one subsystem will communicate effectively and accurately with all related subsystems.

Beyond looking at individual and related components in this way, we need to be certain that the entire application operates properly as a whole.

End-to-end testing is designed to ensure that all dependencies of an application are functioning correctly and delivering accurate results both between various subsystems and also with the end-user. End-to-end testing makes sure the entire system flows the way that it was designed to. In some ways it is like system testing, but it tests beyond system interactions and includes real-world behavior with human interaction.

We need to know that our software will work for an end user in precisely the way that it was designed to, with a series of normal inputs and expected responses.

Let’s break this down a little to look at individual methods of testing that happen throughout the life cycle of application development.

We also engage in other forms of testing throughout development, such as smoke tests (to make sure a system does not “catch fire”) and sanity tests (individual tests to ensure that things are working at a nominally basic level if a change has been made). Sanity tests are related to regression tests, which are briefly discussed below.

System tests are tests of an entire application, and are most similar to end-to-end testing, but they have some major differences, which will also be discussed below.

To create a solid test framework, it’s important to break the application down into its individual parts. This involves defining user functions, defining a set of conditions for each user function, and the creation of several test cases.

While this may seem like a large amount of work, good end-to-end tests can make use of modules that have been created for other forms of testing, such as unit tests, integration tests, system tests, and more.

Being able to effectively test the application in any sort of reusable way requires constructing a framework, which is a series of functions or methods designed to test each aspect of the software.

The first part of framework development involves listing all the features that go into the application. This also should include a specification of which components interact or interconnect with each other.

From here, you will need to define the relationship between the functions and determine whether any specific function can be reused, or whether these need to be written independently for each aspect of the application.

Next you will need to identify a set of conditions for each function. In other words, the circumstances in which a specific response will be required. This should include timing, sequencing and any conditions for specific data that could affect the working of any other aspect of the application.

Create a series of individualized scenarios based on an expected user workflow.

For each scenario, create a separate test case which will test the functionality of each function and subsystem.

For every separate condition, you will want to create a separate test case.

End-to-end testing is in some ways similar to system testing, but in a more extensive capacity.

Let’s look at the basic aspects of system testing so that we can understand the differences.

System testing involves looking at how the application works as a system and a series of subsystems. It involves integration testing and ensures that each aspect of the system runs well with each other. However, unlike end-to-end testing, it does not look outside the system itself. End-to-end testing validates to make sure that all internal systems are not only running but also connecting with any and all external user interfaces.

This also includes interactions with other systems, which may be run by external organizations, and connected via API or some other method.

End-to-end testing is an essential form of testing that should occur with every software development project. While it is somewhat expensive, it is something that should be performed at least once or twice prior to an application being promoted into production. While we can gain a lot of knowledge from individualized methods of testing such as unit and integration testing, we can not be sure that we have a fully developed application until we’ve run through it completely with a proper end-to-end test.

Luckily, if we have invoked a solid shift-left philosophy in our testing processes, end-to-end testing will be far more likely to be successful, and will enable us to release bug-free applications successfully with a minimal level of risk.

Learn more about the mabl platform to see how mabl can help your team with end-to-end automated software testing.