How to Improve Test Coverage in Software Development 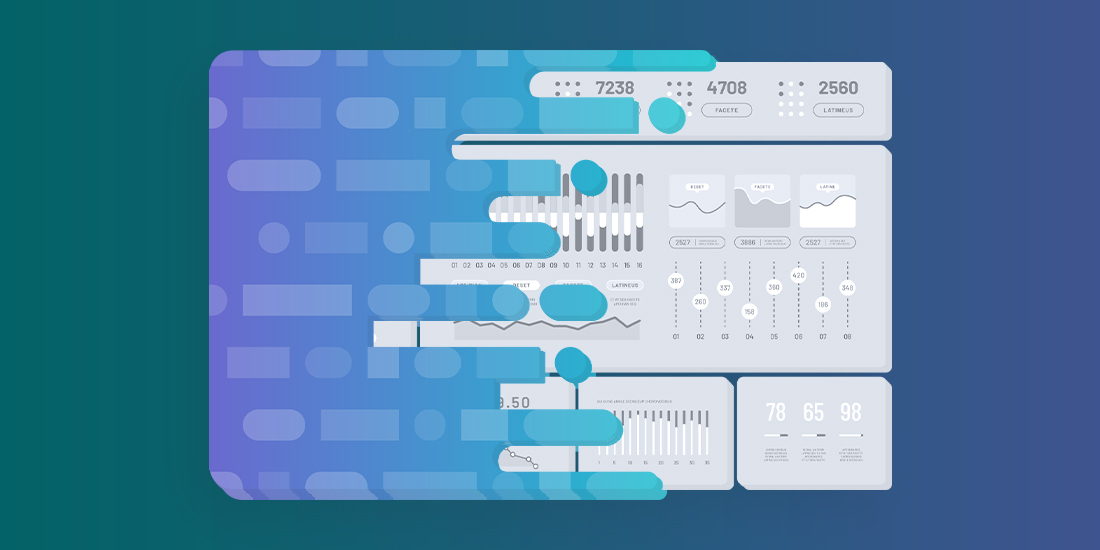 What is test coverage?

Test coverage is an important metric in software development that helps teams measure how much of their application is tested before code is released. It is the measurement of tests that are built based on determined requirements, and is oftentimes captured as a percentage. For example if there are 20 requirements with 100 tests, and 80 of those 100 tests run, that would equate to 80% test coverage.

Test coverage is frequently confused with code coverage, which is another important benchmark in software testing. While code coverage assesses the quality of source code and the tests themselves, test coverage provides a more holistic view of the entire application where quality testing is applied.

The importance of focusing on test coverage

Bugs are not tolerated by users. According to PWC, 75% of customers believe UX to be critical when making a decision, and 32% will quit after a single negative experience. As a result, to ensure an excellent user experience, software development teams measure test coverage on portions of the application to not only improve quality but also identify areas that haven't been tested. Based on these findings, testers may modify existing test suites or create new tests to achieve maximum coverage.

By reducing defects earlier in the SDLC, QA teams accomplish smoother testing cycles, saving time and keeping the project scope intact. Additionally, bugs identified and fixed earlier can result in substantial cost savings for the company. Finally, increased test coverage has a major influence on ROI since resources that would otherwise be wasted on defect resolution can now be transformed into profits.

There is no such thing as a one-size-fits-all test coverage strategy. The purpose of test coverage varies according to the type of business and software being tested. For example, the test coverage metrics for an ecommerce company may be considerably different from that for a bank's website. There are a variety of methods to achieve strong test coverage including:

The first and most basic approach of test coverage is by feature. Compile a list of the most important, or most actively used features in your application, then determine if they should be included in your list of requirements and covered by tests. Keeping a feature history is a good QA practice that can sometimes help you save time and energy when building or maintaining your tests. This strategy, however, can promptly notify you of gaps in coverage but cannot tell you how well the features have been tested. The tests that follow will help us in evaluating how well these features perform.

Modern software is designed with a diverse set of devices and browsers resulting in a variety of user interfaces which must be tested, such as pop-ups, tooltips, buttons, links, drop-downs, and more. It is critical that all of these pieces work together and independently to ensure a positive user experience.

In contrast to test coverage by feature, test coverage by instrumentation makes use of a specific tool to discover what portion of the code was run while executing a system action. Automation tests, for example, show the percentage of code executed throughout the test suite. It is important to remember, however, that simply running the code does not guarantee expected results.

Test coverage by use cases or scenarios

Testing by use cases, like test coverage by feature, is arguably the most important metric of test coverage, but it is also challenging to measure without the correct tools. While manual testing has typically led the way in this area of test coverage, it is notorious for being time-consuming, labor-intensive, and plagued with errors. However, today's low-code test automation technologies, such as mabl, allow us to truly assess application functionality and performance from the end-user’s perspective. Furthermore, these solutions make it easier than ever to shift testing to the left to help root out bugs sooner and faster in the SDLC, enabling more features and updates to be added without unnecessarily wasting time and resources.

Test automation is now used by seasoned QA teams to boost team productivity. This is owing to the fact that application development cycles are accelerating as they embrace digital transformation. Automation has emerged as a core component to modern software development. That includes test automation as a requirement to ensure software quality.

Test automation performs high-volume repetitive tests like feature and use case coverage in a short amount of time on numerous devices and browsers, reducing the burden on QA to constantly spend time building and maintaining tests. Test automation coverage tends to be more comprehensive and efficient than relying solely on manual testing. The time saved by automation allows teams to concentrate on more creative and higher-value tasks that may improve testing methodologies, improve collaboration, or even simply improve the software. Finally, the savings in resources and time have a direct influence on ROI, allowing teams to budget more effectively and expand investment in increasing test coverage.

While 100 percent test coverage seems perfect in principle, it is not usually achievable in practice. More test coverage necessitates a significant investment in tools, time, and/or resources, which can be met with friction in many organizations. Having said that, achieving the highest possible level of test coverage should be a goal for all QA teams in order to create a high-quality product. Here are a few ideas to get you started with expanding test coverage.

Create test suites that are dynamic and specific to the product based on key business drivers. Having a strategy in place gives teams a road map to effective testing, keeping them grounded, especially in high-stress situations nearing release. A well-designed test strategy allows for cross-functional collaboration with developers, which results likely includes adoption of shift-left testing.

Data collection is a necessary practice for high-quality QA and QE teams. Knowing the key KPIs, internal and industry benchmarks, and most importantly customer happiness/sentinet can help ensure your team is focused on testing the most important parts of your application, and provide you the path to improving the overall customer experience. Instead of being relegated as a routine task to be completed, testing takes on a strategic function within software development.

Efficient test coverage always has well-defined objectives. Goals must include answers to questions such as how much test coverage is required, what percentage of coverage is acceptable for release, and which methods perform best for the team as a whole. Setting goals assists teams in working toward a productive release that benefits not only the bottom line but also enhances innovation and collaboration within the team.

To be genuinely successful, expanding test coverage must be done gradually and in stages. It helps to garner buy-in from stakeholders across the development team to avoid creating silos and slowing down time to market.

Test automation can be a force multiplier when it comes to test coverage. It enables tests to be run at any time with less, even sometimes no, human intervention allowing QA teams to be more creative and focus their efforts on testing more complicated scenarios or participate in more exploratory testing.

Mabl’s native self-healing feature records over 35 unique element attributes during test creation and execution to help automatically update your tests as your UI evolves with development. And mabl's smart element locators provide an agnostic approach to identifying app changes, allowing you to test modern app frameworks such as React, Angular, and Vue.js with ease. Your team can simply generate dependable automated tests with mabl to boost quality without slowing down development. Contact us to learn more about test automation coverage and how mabl can help your team improve team efficiency and deliver high quality applications.