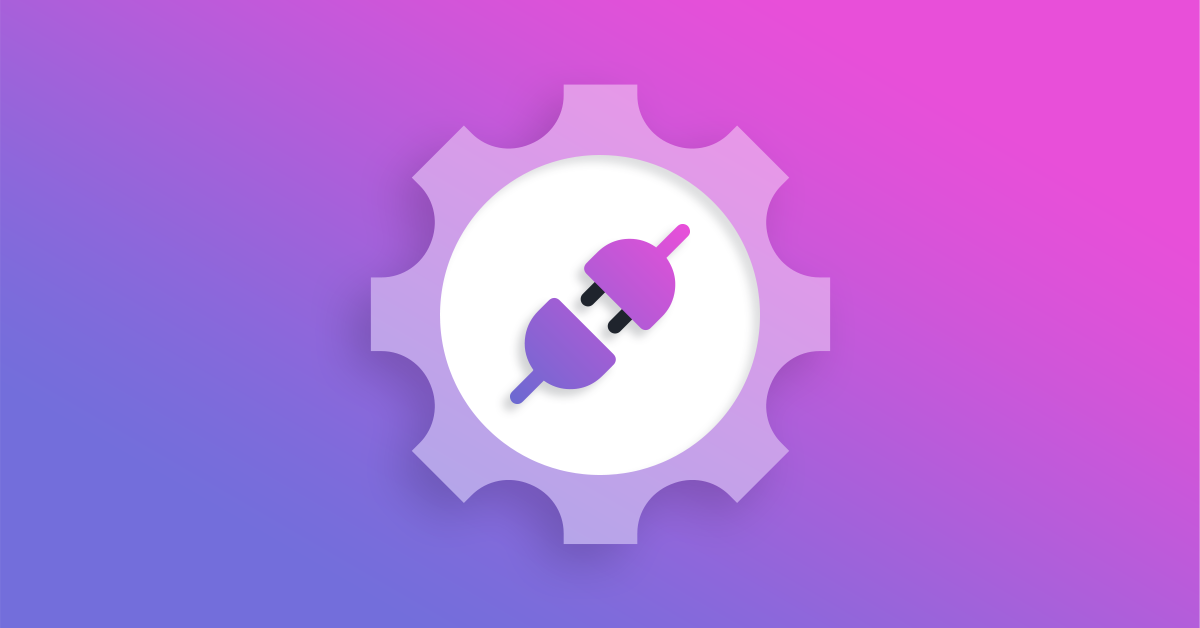 API testing is becoming an essential element of any software testing strategy. Since most applications today use APIs in some way — whether it's with a microservices architecture or communication over the Internet — so testing their functionality is critical for quality assurance.

The challenge for many quality engineering teams is implementing sufficient test coverage for APIs without impacting development velocity. This requires an automated API testing solution and a highly efficient API testing strategy.

It is crucial to abide by API testing best practices during the test planning, strategy and implementation stages. In this post, we’ll cover the different types of API testing, how these test cases fit into the software development lifecycle, and what solutions are available for effectively testing APIs

What type of API testing do I need?

There are many different types of test types that are relevant to API testing. Here are some common types of API testing to consider when researching which type of API testing strategy is best for your organization:

Unit tests are low-level test cases that are closely aligned to the actual code, such as a specific method that interacts with an API. Unit tests are usually performed by developers to ensure any new code they write is tested before the build moves on to other more comprehensive tests. That means unit testing is often automated and integrated directly into the build process.

Integration tests ensure a specific functionality works well with other components of the overall software, which is especially important with APIs. These test cases require multiple parts of the application to be up and running so that API communication between them can be validated. That makes integration testing more expensive than unit testing, but still an important part of an API testing strategy.

Performance testing and load testing focus on whether an API can reliably handle a sufficient volume of requests. Since most software tests are performed on a small scale, it’s important to run some test cases that are similar to a real world production environment. This ensures the API can handle traffic spikes or process-heavy requests.

Functional testing determines whether the application (and its API functionality) meet business requirements. While the business requirements are often defined very early in the development process, functional testing typically takes place at a later stage. This allows testing teams to validate an API code change itself with unit testing and integration testing before moving on to higher-level software analysis with functionality testing.

APIs are often the primary method of communication between different services over the Internet, so security shouldn't be overlooked. At many organizations, quality engineering and application security teams might need to work together to build out security tests for APIs. This ensures the data flowing through APIs is protected from unauthorized third parties.

How often should I perform API testing?

Besides testing different aspects of API functionality through various test cases, API testing should also be performed throughout the software development lifecycle. This means implementing API testing from the earliest stage of development through to production.

During development, it makes sense to perform unit testing and integration testing to ensure specific API-related code as well as the API communications between components are functioning as expected. These tests are typically implemented early on in the development process because they determine the impact of a specific code change on the overall software.

Later on, it’s important to perform API testing against real world environments using performance testing and load testing. You’ll then want to perform functional testing to make sure the build meets overall business requirements. These tests are usually implemented in a later stage of the development process because they’re higher-level and not aligned directly to the code.

Finally, testing the security of any API-related functionality is crucial before the software ever reaches production. This might involve penetration testing or another method for determining how secure API communications are. Security testing should be performed continuously throughout the development process.

Do I need a maintenance strategy for API testing?

When you consider how many different tests are required throughout the development process for comprehensive API testing, it becomes clear that automation is a necessity. An effective API testing tool can integrate into CI/CD pipelines and automatically execute tests to streamline delivery of high-quality software.

In addition, it’s important that an API testing tool is easy to use. That means even team members without coding experience should be able to create API test cases using low code test automation solutions. It should also be convenient to integrate the automated testing solution with Postman and other API-related tools. This helps encourage the adoption of continuous API testing throughout the organization.

Who should be involved in the API testing strategy?

API testing usually requires programming skills or knowledge, so for many organizations API testing is relegated to development or engineering team members. However, if QA team members have those skills - or they are using API testing tools that allow them to create tests without requiring programming - testers can build API tests into their broader test plan. Either way, the API testing best practice is for developers and testers to collaborate on creating the most appropriate API test cases.

For software development teams who are adopting low-code test automation solutions for API testing, they are enabling a broader set of team members with the ability to create, run, and manage automated API tests as part of their end-to-end testing strategy. This includes not only development engineers, quality engineers, and automation engineers, but also manual testers and product owners as well.

mabl’s low code test automation platform can help you improve API testing coverage without slowing down software delivery. By unifying different types of testing into a single platform, mabl enables quality engineering teams to create, execute, and maintain intelligent API tests and strategies throughout the software development lifecycle. This is the best way to implement efficient and effective API testing at scale.

See for yourself how to apply low-code API testing automation to your test strategy. Sign up for a free 14-day trial of mabl’s API testing tool today.