Increased number of test runs by 150%

Reduced the time it takes to deploy by over 50% 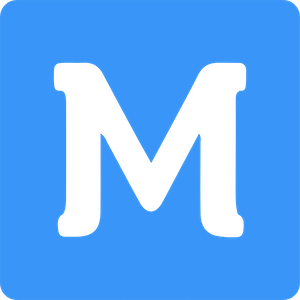 MaestroQA is a technology company based in New York City that is focused on helping a wide variety of notable brands – like SeatGeek, Harry’s, and Spot Hero - deliver exceptional support and service experiences to their customers. Part of being a fast-growing company, working with a broad range of customers, the MaestroQA team frequently uncovers new challenges to solve with their quality assurance software, so being able to rapidly adapt to the market is essential for their overall business and team success.

MaestroQA is a technology company based in New York City that is focused on helping a wide variety of notable brands – like SeatGeek, Harry’s, and Spot Hero - deliver exceptional support and service experiences to their customers. Part of being a fast-growing company, working with a broad range of customers, the MaestroQA team frequently uncovers new challenges to solve with their quality assurance software, so being able to rapidly adapt to the market is essential for their overall business and team success.

Safer and faster deployments to production

Reduced the time it takes to deploy by over 50%

Harrison Hunter, MaestroQA’s CTO and co-founder, knew that being able to adapt quickly to a constantly evolving market meant that they would need to swiftly deploy new software releases. His product team is made up of full-stack developers combined with others that heavily focus on QA. Up until recently, they were using a combination of both manual in-house testing and Rainforest QA. As the speed of development accelerated, Harrison and his team realized their testing approach would not keep up with the demands of their customers.

Manual testing was too slow and unreliable

Testing in a continuous delivery environment is a growing challenge for many software teams. For MaestroQA, when using Rainforest QA it would take days to write tests and, oftentimes, those tests were unreliable because the Rainforest QA test writers didn’t fully understand MaestroQA’s product. The time and money it took to create a usable test created a significant bottleneck for Hunter and his team. They were forced to sacrifice quality assurance tasks before every deployment at the risk of releasing more bugs into production.

Harrison and his team found themselves with a growing problem - they needed a new solution that would scale with them and allow innovation while testing effectively. That’s when they decided to adopt mabl as the solution to their testing woes. Since its implementation, mabl’s intuitive test trainer has enabled the MaestroQA team to build tests in minutes instead of days. Not only has this increased the team’s efficiency in test writing, now they run tests before every deployment and easily maintain tests as things change in the application - regardless of level of expertise. And to top it all off, migrating away from RainforestQA and moving to mabl allowed the MaestroQA team to cut direct costs and scale up significantly, resulting in about 70% cost savings. 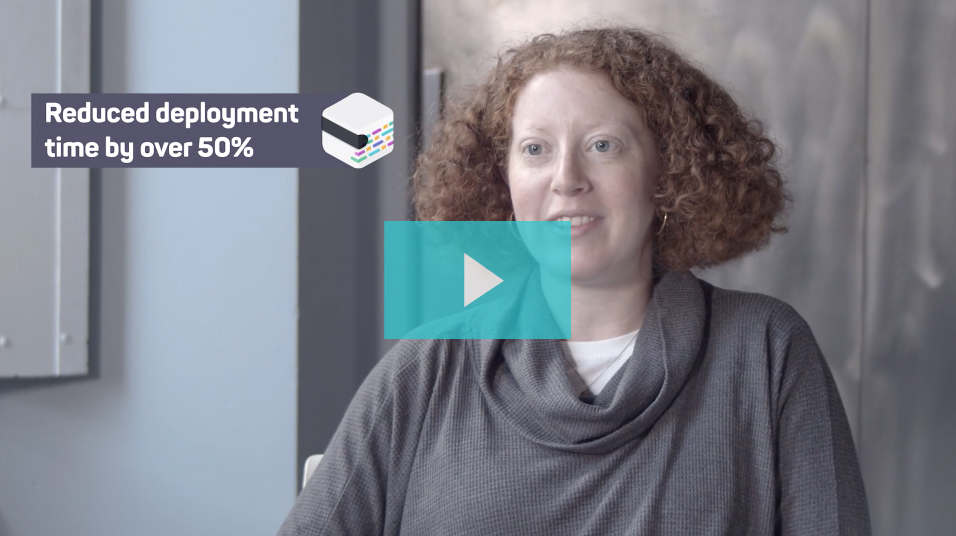 With Rainforest QA, test coverage was low because tests were slow to create.

With mabl, they can expand test coverage throughout the entire pipeline and CircleCI integration and branching capabilities.

Delivering a better customer experience with the help of automation

With the help of mabl, MaestroQA can now catch issues earlier and prevent bugs from being released. To make the process seamless across the entire workflow, they integrated mabl directly with CircleCI. Now they run mabl QA tests both before merging a pull request into their master branch as well as before deploying that master branch to their customers in production. Being able to test more frequently and faster has enabled us to merge large branches quickly, as well as get things out into production faster. As an added benefit, it also allows them to keep a lean team without the need to hire extra QA talent.

“Catching a bug once it's in production is very expensive.Catching them before deployment allows you to have more control over your own time, making it a lot cheaper and easier and without negatively impacting customers. Testing with mabl has helped catch problems earlier in our development process, which helps us deliver a better overall experience to our customers.”

Now, with mabl fully integrated into MaestroQA’s development pipeline, test runs are six times faster and the average number of functional test runs has increased by 150%. mabl has helped them reduce the number of bugs being deployed into production, resulting in fewer complaints about software unreliability and allowing them to rapidly grow their customer base while keeping support requests flat. mabl has vastly improved MaestroQA’s testing strategy, business efficiency and scale - all while reducing cost.

Expanding with an evolving development team

Looking forward to the future, Harrison and his team are excited to shift further left, testing earlier in the development stages of the delivery pipeline. The team anticipates taking advantage of features in mabl like CLI and branching to extend their testing coverage. They believe the mabl CLI will allow the team to introduce QA testing earlier in the build process by running it on a local branch before they even create a pull request - allowing them to review already well-tested code right before delivery to production.

mabl's branching and versioning features will also allow the MaestroQA team to create tests for new features without changing the original branch of that test. And it will also allow them to go back and forth between versions of a test, so they don't need to commit to a change when testing, allowing them to more easily maintain their mabl tests. 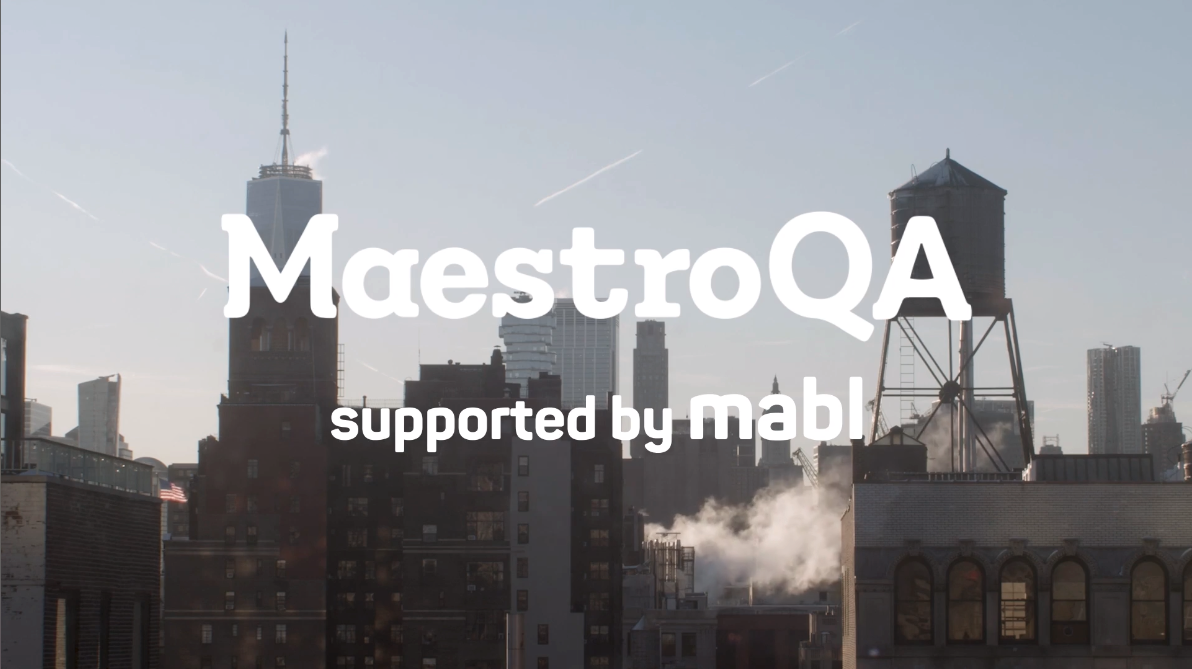 Companies like MaestroQA know that top-notch software quality is critical to delivering the exceptional experience their customers demand. Start using mabl today for QA that can finally scale with you at mabl.com.