Internet Travel Solutions (ITS) is a company devoted to the idea of making travel smarter, faster, and easier. Its flagship TripEasy solution lets users manage an entire trip – flights, hotels, rentals, and more – from the same screen, letting travelers minimize pricing while still enjoying easy and comfortable trips. Because the company is growing at a rapid pace – and now works with some of the largest airlines in the world – software quality has been a top focus area.

Samar Khan, the VP of Software Development and DevOps, understood the importance of software that runs consistently and works reliably without bugs or defects. His main goal was to implement a CI/CD process, allowing the company to rapidly create new builds, test them at an equal pace, fail quickly, and then iterate -- assuming a maximum pace of innovation without ever allowing bugs to creep into production.

In order to achieve this goal, Samar needed a way to incorporate a method of UI automation testing that was easy enough for non-technical team members – QAs, BAs, SMEs and people from the travel industry – to use for increasing automated test coverage. He quickly discovered that mabl was essential to their CI/CD process, replacing Selenium as an automated regression tool.

mabl helps the organization both in-depth and end to end testing by letting them create permutations of parallel test cases. Samar Khan, VP of Software Development and DevOps, ITS

Manual testing takes time – and time is at a premium

ITS currently runs nine separate products, with more on the horizon. Each product is deeply integrated with airline and hotel APIs. Each is also designed to interface with in-house corporate systems as well. In short, these products are vast and complicated, and there is no earthly way to perform testing on every change that’s made during a two-week sprint.

Because ITS is committed to delivering bug-free software in order to meet customer satisfaction goals, they found themselves at an impasse. They could either slow down development and reduce the pace of new features, continue at their current pace and overwhelm their limited QA resources, or they could find a new solution. Having already lost a few customers due to software quality issues, they decided to turn to a tool which could automate testing at scale.

Using hiring and traditional automation tools like Selenium, it would have taken two years and $240K to accomplish what mabl helped ITS do in just four months at 80% cost savings. Samar Khan, VP of Software Development and DevOps, ITS

A faster route to bug-free software

Samar decided to turn to mabl’s user-friendly test trainer in order to scale their testing operations. They were rapidly able to double their testing coverage and discover 40 percent fewer bugs during production. Using hiring and traditional automation tools like Selenium, it would have taken two years and $240K to accomplish what mabl helped ITS do in just four months at 80% cost savings.

A few months after deploying mabl, Samar praises the application’s ability for its ease of use. It’s easy to learn, even for non-technical users, and provides a vast amount of utility. It helps the organization both in-depth and end to end testing by letting them create permutations of parallel test cases, such as running tests for multiple browsers in parallel. In addition, mabl provides comprehensive test execution details which helps in sharing, recreating and resolving issues.

Essentially, mabl has allowed ITS to fully realize their idea of a CI/CD pipeline. The organization can now test software as rapidly as it writes code.With Selenium, their previous regression tool, creating tests was a much more drawn out process. Now, instead of relying on an increasingly strained QA team to keep up with the development cycle, mabl now uses automation to act as a force multiplier.

Because mabl is so much faster than Selenium, the QA team has freed up much of their time to focus on other issues. On the development side, developers are using mabl for both their unit test cases as well as the ITS platform itself. Mabl lets them track the behavior of their applications under peak load conditions, track regression breakage, and detect UI changes.

By using mabl automation, ITS was able to increase their test coverage to 75 percent – up from less than five percent. Samar Khan, VP of Software Development and DevOps, ITS

mabl scales with ITS to enable faster development

Because ITS is a growing company, they’re not going to sit on their laurels when it comes to what they’ve already achieved using mabl. In the near future, Samar is planning to align the development team using the shift-left approach, shortening development and deployment cycles even more. Mabl is an integral part of those plans.

Right now, mabl automates testing of features in parallel once a scheduled sprint is complete. This increases the velocity of the development team by allowing them to identify complex defects in the next step of the deployment process and then fix them before they become a problem for customers. The next step of the process will involve leveraging mabl’s GitHub integration feature in order to enhance their development pipeline even further.

By using mabl, ITS was able to increase their test coverage to 75 percent – up from less than five percent. Samar is confident that not only will mabl enable ITS to cover the remaining 25 percent of test cases but that it will also allow them to test even more quickly and consistently into the future. 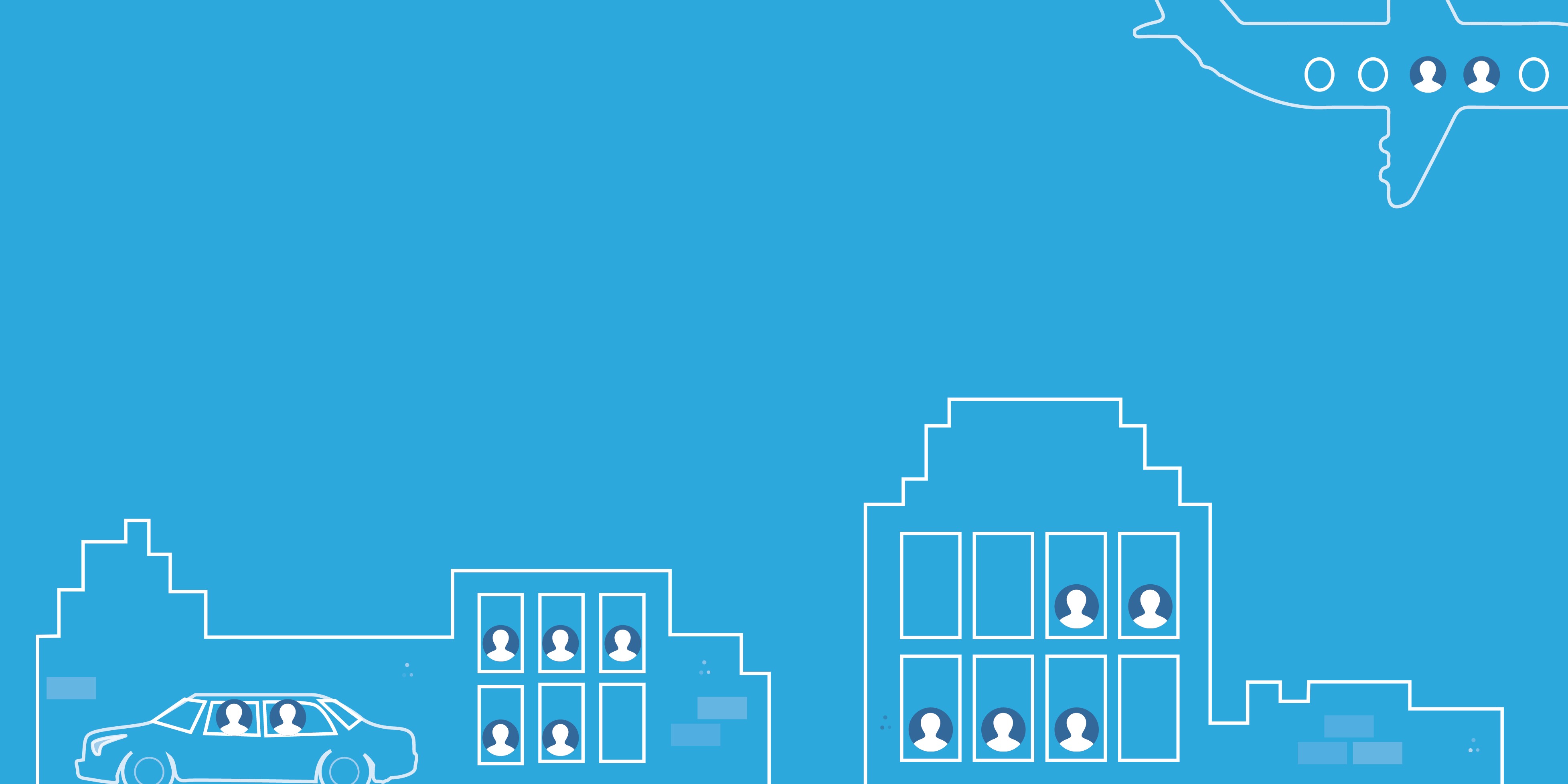 If you’d like your organization to enjoy the same results and ROI, sign up for a free mabl trial and to see how you can scale with your ambitions.