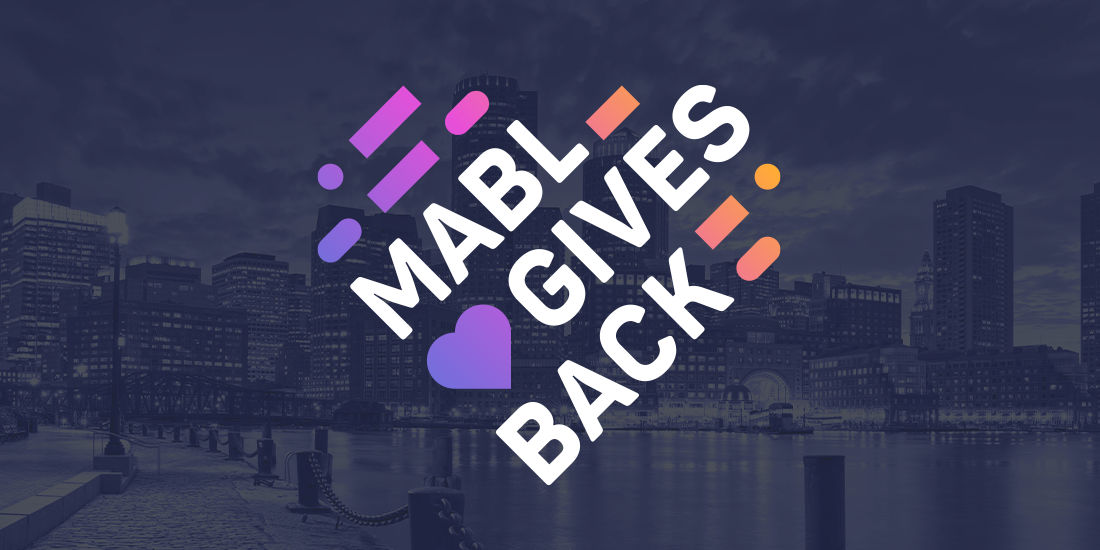 The holiday season, whether you’re celebrating Hanukkah, Christmas or Kwanzaa, is a time to reflect. 2021 was an unpredictable year, filled with as many celebrations as it was challenges. As 2022 approaches, the mabl team is taking extra time to give back to the communities that helped us weather the last 12 months.

Giving Back to the Boston Community

Mabl’s annual charity drive, unofficially-officially known as Mabl Gives Back, allows employees to organize gift and monetary donations for the social good organizations of their choice. The program is a favorite tradition among mablers, who supported over ten Boston charities this year. After an unpredictable year, the team was proud to support these important organizations that provide resources for our most vulnerable Boston neighbors. 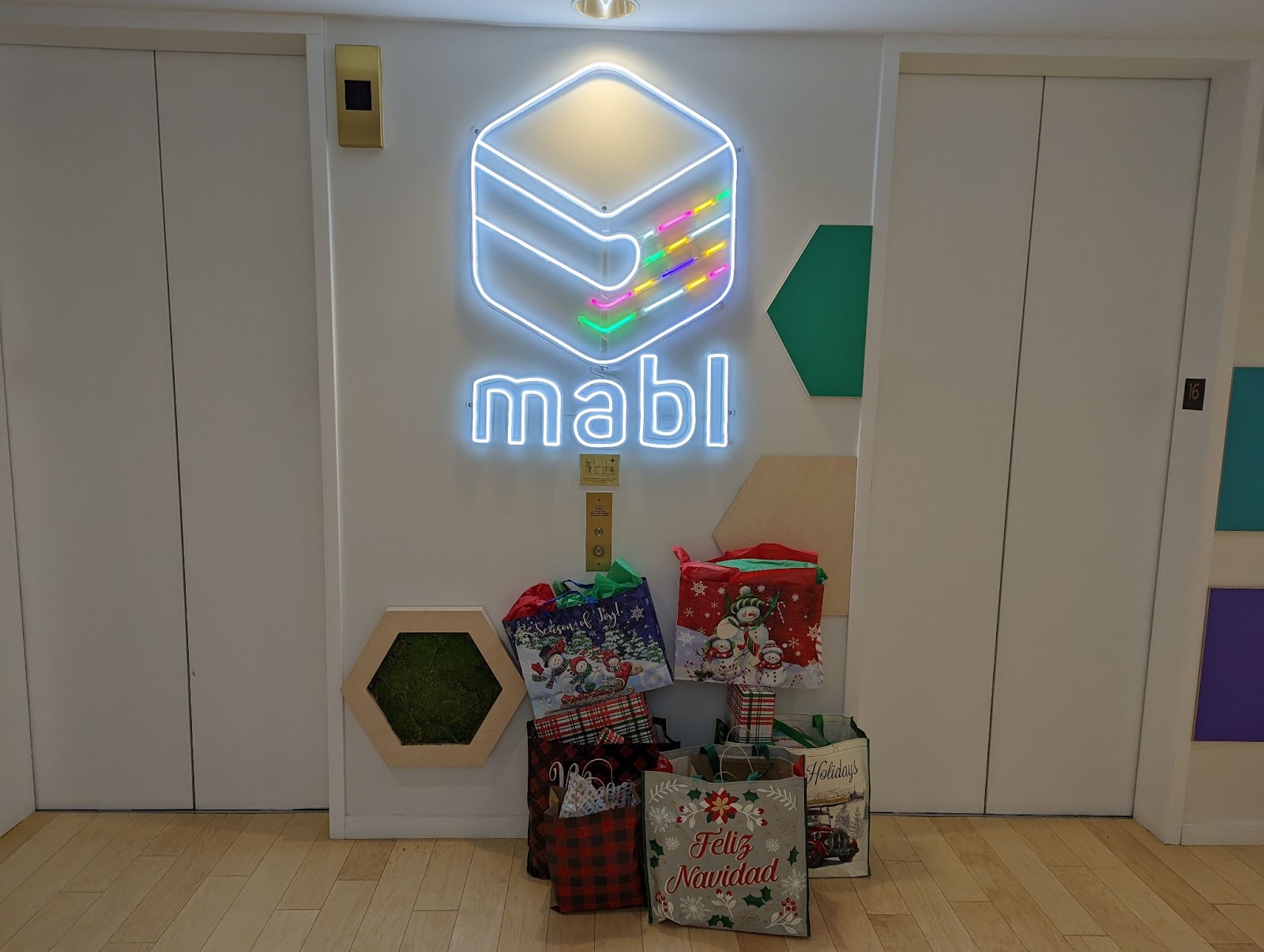 Mabler gifts for the Friends of the Children - Boston

The Season of Giving Isn’t Just A Season

Every single organization supported by mabl this year is doing essential work in racial justice, food access, and supporting struggling families. But their work doesn’t end on January 1st. Mablers continue to give their time and energy to social good organizations all year round, including volunteering at food banks, supporting homeless children through mentorship, and donating urgently needed food and supplies. If the past two years have taught us anything, it’s how important it is to support our neighbors. The Mabl Gives Back program is simply one more way we thank the Boston community.