What is Selenium's Role in Test Automation? 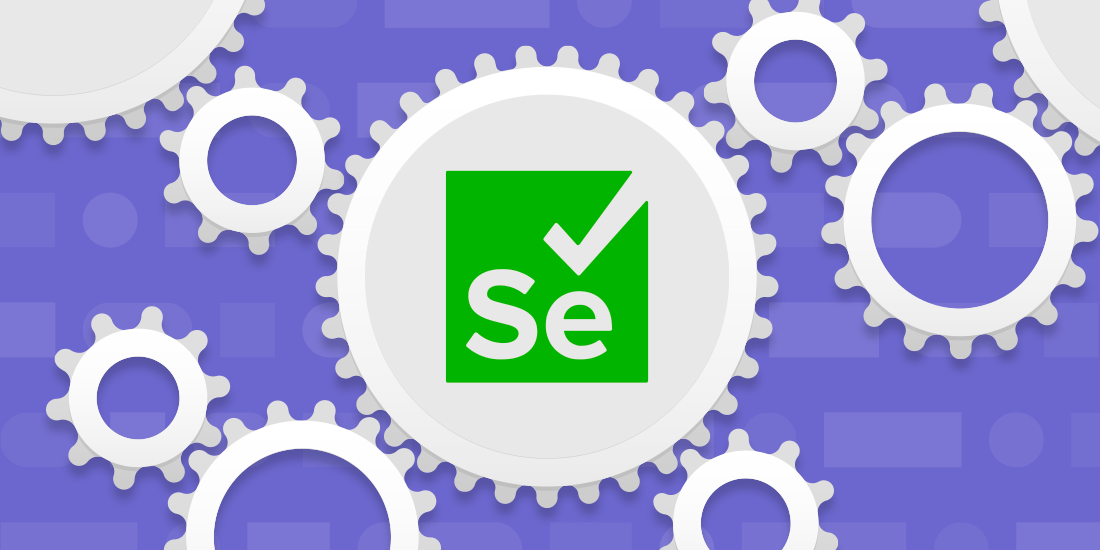 Test automation has become central to the world of software development. Customers in both the B2B and B2C worlds have dramatically elevated their standards for what functional, feature-complete software should look like. Any attempt to shorten time-to-market for applications therefore relies on the ability to speed up automated testing without losing accuracy.

Selenium has been a gold standard for automated testing since 2004. It can provide recording and playback with ease, autocomplete testing functions, and offer a wide range of test choices. Sixteen years is a geologic age in terms of an application lifecycle, however, and some developers are looking for Selenium alternatives.

How is Selenium used in test automation?

Selenium is mainly used to test web applications— but since the overwhelming majority of HCM, CRM, and collaboration apps are delivered via SaaS, this means that Selenium is used to test a huge percentage of applications overall. The major functionality of Selenium is an API that mediates between browsers and applications being tested. As an open-source project, Selenium has been able to offer support for a huge variety of browsers, programming languages, and code libraries.

As years have gone by, however, some of the seams in Selenium are beginning to show. Developers look for Selenium alternatives because:

In short, although Selenium is a strong incumbent, using the testing solution requires considerable expertise as well as lengthy manual efforts. Developers are looking for Selenium alternatives that can make up for its missing features while being simple enough for most testers to just pick up and use.

What does mabl do well?

mabl was designed partially in response to Selenium—as well as a number of fragile first-generation record and playback tools that broke when we tried to use them. We initially designed mabl so that it would run in a stable manner, without breaking existing tests due to changes in the codebase. We also wanted to make sure that mabl was easy to use without any coding background.

Over time, however, mabl has exceeded its original design brief. It now includes several features designed not just to put it on a level playing field with Selenium, but also to compete with organizations at the forefront of the next generation of automated testing.

Features such as smart element locators, conditional waiting, looping control structures, and platform-agnostic tests have turned mabl into a force to be reckoned with. While some if not all these features are achievable in Selenium, creating these features usually involves an intense training period or dealing with add-ons that function as an extra control plane within Selenium itself.

While we can’t cover all the differences between Selenium and mabl, here are a few that are worth highlighting:

If page elements take too long to load, it can break your test. mabl handles this by automatically assigning different wait times to various elements. The testing solution will adapt to elements that take longer to load. Meanwhile, Selenium uses three different kinds of waits—implicit waits, explicit waits, and fluent waits. With the overly complicated system, only power users can effectively design tests that won’t fail due to load times.

When you change your page design by moving elements around, the testing solution needs to understand where those elements ended up. mabl finds elements in their new places by looking for their closest matching elements, but Selenium uses a Page Object model and an extension, Page Factory. This requires developers to manually implement @Findby annotations.

Parallel testing is notably difficult in Selenium. It takes a long time to deploy Selenium Grid, it’s complicated to run commands, and performance can deteriorate unexpectedly. Meanwhile, it’s much simpler to run parallel tests in mabl. You can even schedule unlimited parallel executions to run at once, which is much faster and more efficient.

To conclude, mabl is intended to build on the promise of what Selenium inaugurated. With its massive open source community and features that were innovative when they were introduced, Selenium has understandably dominated the automated testing space for the last 16 years. With that said, it’s time for alternatives to take the stage.

For more information about how mabl is ushering in the future of automated testing, sign up for a free trial of mabl today.