This lesson will help you understand mabl's API Testing functionality.

Before taking this lesson

Make sure you are comfortable with the following lessons:

By the end of this you will:

Why is this important?

Unlike UI tests that need to interact with a browser, API tests are performed at the message layer (e.g. http protocol). Therefore, they run much faster than browser tests, completing in seconds, not minutes.

Use case: You can use the API testing capabilities in mabl to achieve the following: 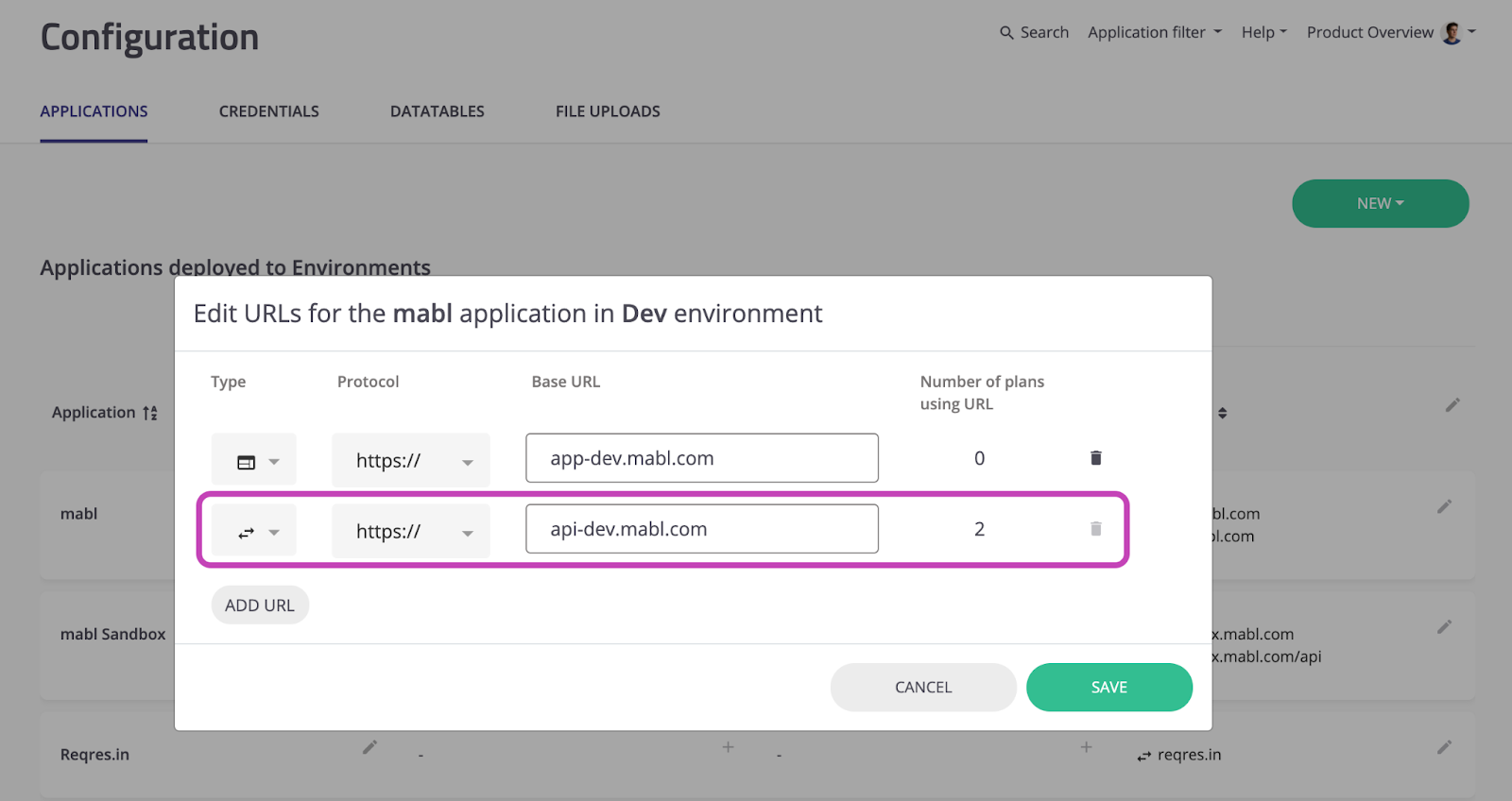 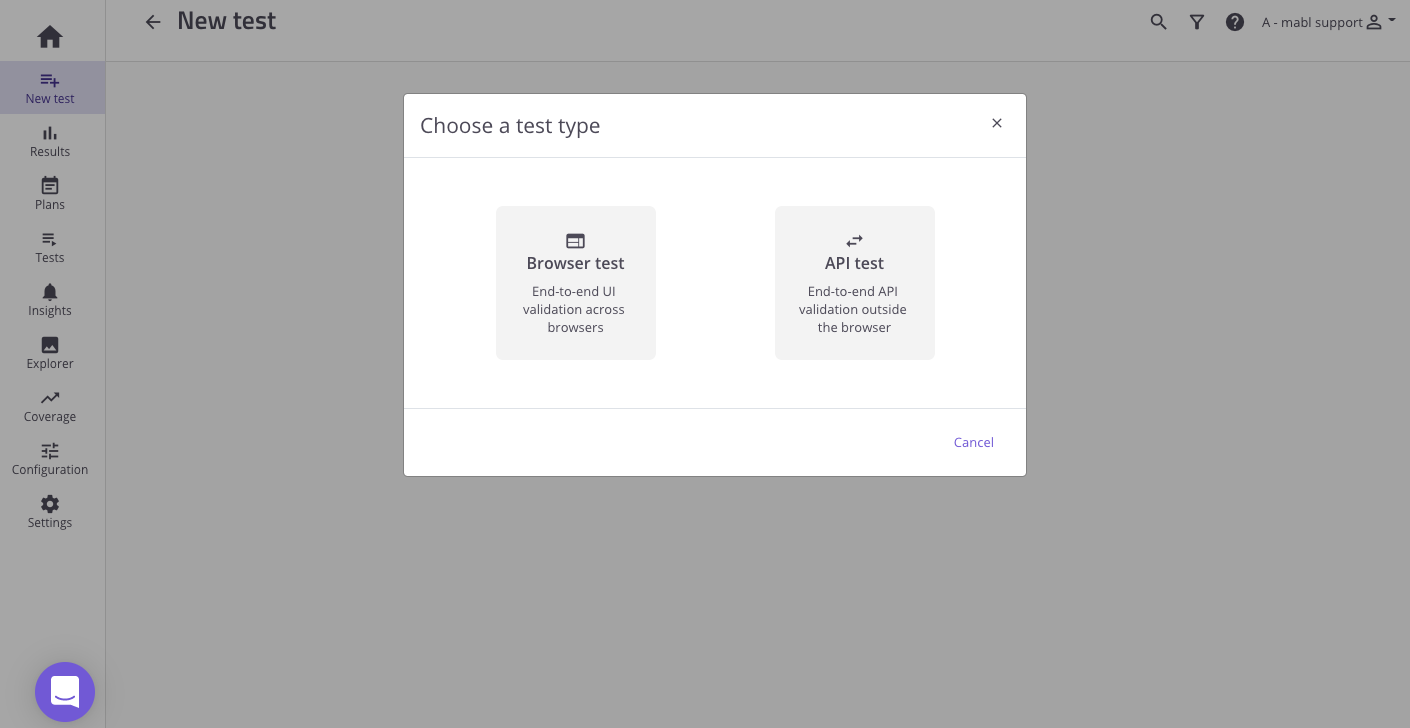 There are two primary ways to create a variable within an API test:

You will typically use the variables panel to create variables with a default value which you can later override with different values that are passed to the API test from a datatable or from a previous test run within the same plan.

Following the above approach, you can create as many assertions and variables as needed for each step of your API test. Thus, when you run the API test, if one of the assertions fails, then the test run will be marked as failed.

You can perform data-driven API testing in a similar way to data-driven browser testing, using variables and a datatable to manage the test data outside of the test. There are three steps to it.

You can handle complex API testing and troubleshooting scenarios using JavaScript code that can be supplied within the following parts of an API test step: 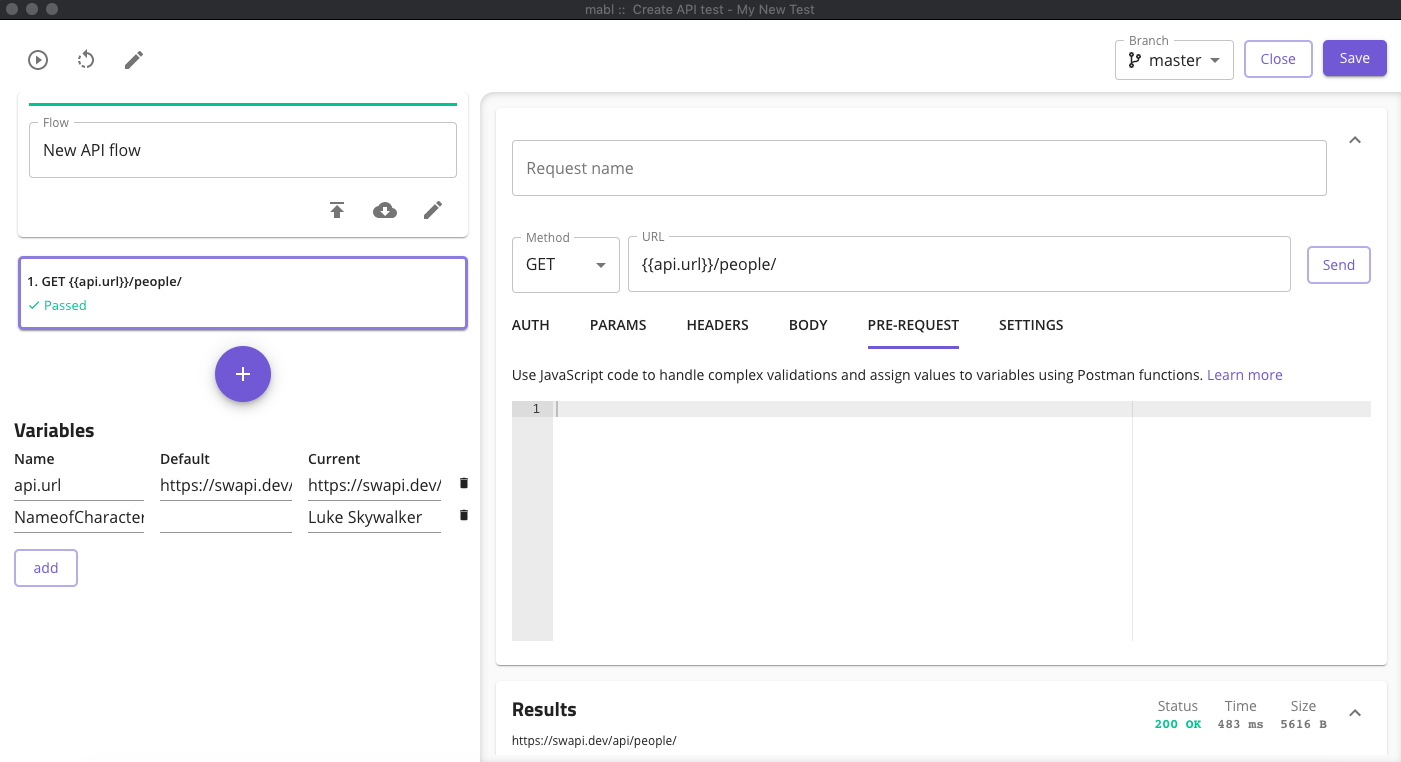 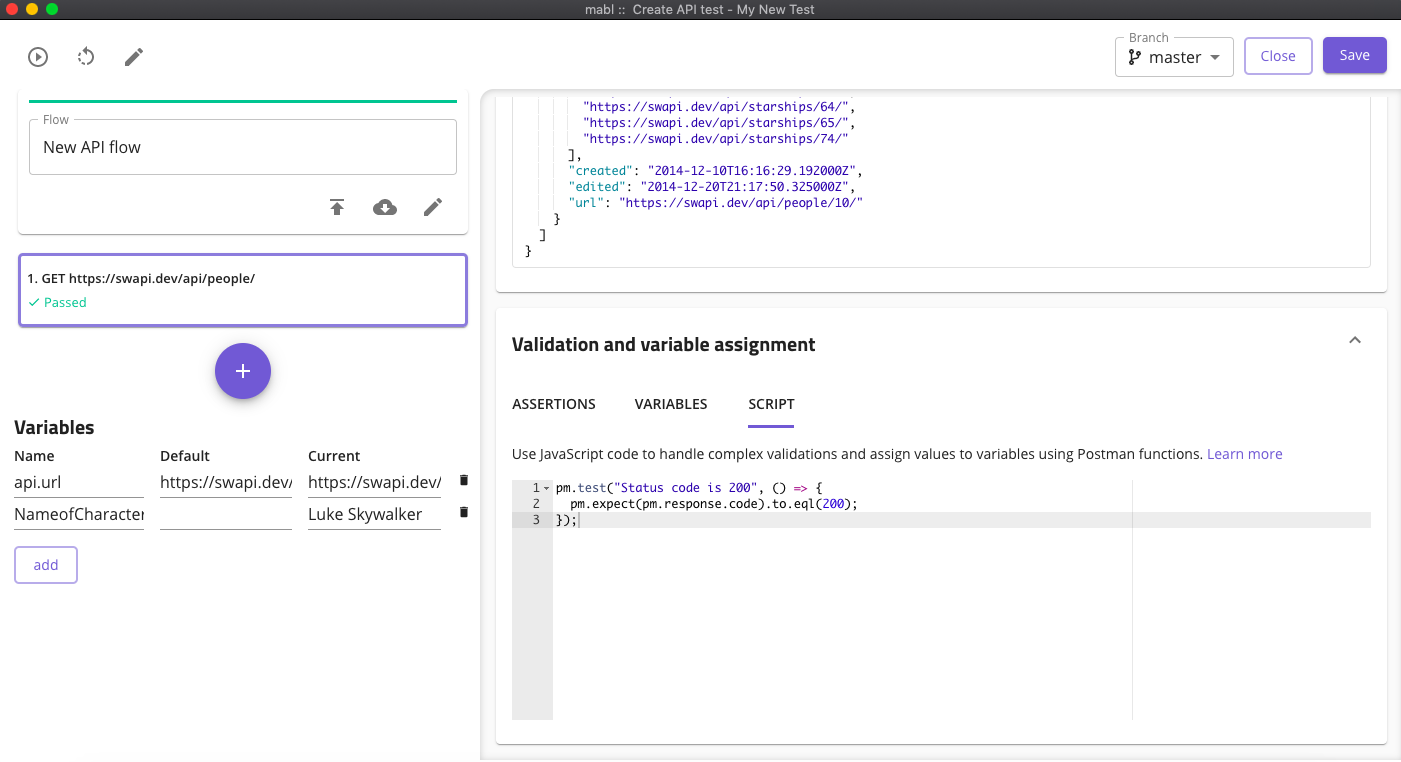 What did we learn?

Take this 2 minute survey to let us know how we can make mablU better!