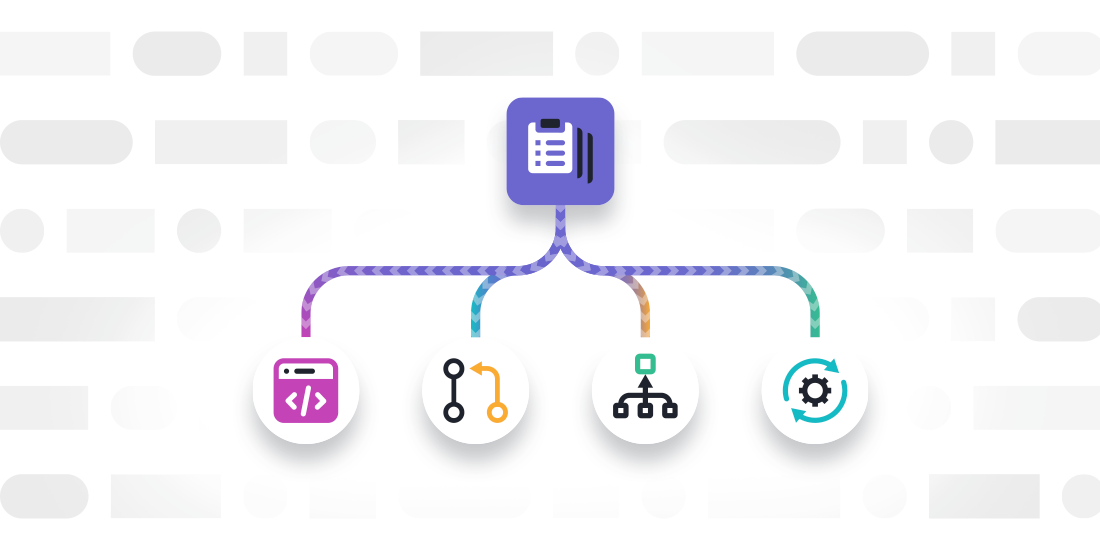 Software is becoming more complex. Boeing’s 787 aircraft runs on about 7 million lines of code, but a 10-year-old sports car may contain processors running up to 100 million lines of code. Even relatively simple web applications are still more complicated than they were a few years ago, and while users and customers may appreciate the new functionality, every new feature is an opportunity for something to break. In-depth testing is the only way to make sure that you can deliver the features your customers want alongside the quality that they demand.

What do we mean when we talk about In-Depth Testing?

First, we want to make sure that testing is shifted as far left as possible—with QA in the room during every part of the development process. This includes the customer requirements phase and the early drafting phases where no code has in fact been written yet. This will let the QA process influence developers and help them create more stable and resilient applications from concept to release.

Second, we want to make sure that testers perform tests as often as possible. In previous software development regimes, software testing was conducted as a discrete phase at the end of the development cycle, right before release. This didn’t provide a lot of time to test, and restricted testers from performing some more complex and labor-intensive forms of testing.

Testing in-depth means implementing a continuous testing process that takes place in parallel with development and then continues after release. This allows testers to perform a wider variety of tests, including more complex tests. In addition, automation helps testers delegate repetitive and routine tests to machines, allowing them to focus their creativity on more interesting problems with more strategic impact.

Get started with In-Depth with mabl

Shifting testing left and implementing continuous testing are both part of testing in-depth, but they require more policy changes than technology changes. Implementing automation and expanding test coverage are both more dependent on technology. How can you leverage technology in order to expand test coverage and create more in-depth testing?

In any event, you’re going to find areas where your existing testing solution forces QA to slow things down and work by hand. These areas are prime candidates for automation.

Once you’ve identified areas to automate, your next step is to expand test coverage. This isn’t as simple as looking at areas where you’re not currently testing and then starting to test them—you need to approach this in a strategic manner. Instead you should be looking for gaps:

It’s clearly more important to expand your coverage at the design and execution level than it is at the code level. What’s more, if you focus on increasing tests at the code level without implementing automation, then you’re just making more work for your testers without allowing them to focus on more critical problems.

Here at mabl, we strive to make automated testing easy for everyone so that the QA team can extend in-depth testing throughout the development cycle. To learn more about how you can increase your variety of testing and improve test coverage with mabl, sign up for a free trial of mabl today.